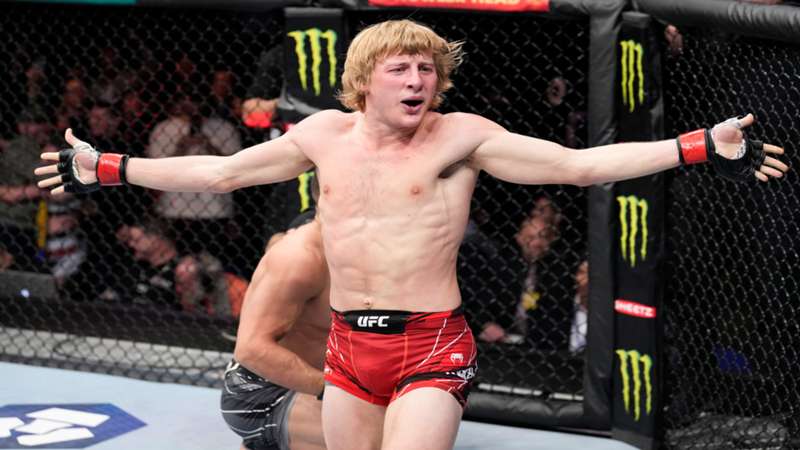 The UFC star is back in action next month.

Paddy Pimblett is the latest fighter to have his say on Jake Paul as he gets ready for his next UFC outing on December 10 when he faces Jared Gordon.

The fast-rising MMA star has elevated his profile brilliantly in 2022 with a number of superb performances and he’ll be aiming to cap off a brilliant year with another victory.

Despite his focus being largely on Gordon, Pimblett hasn’t been shy in voicing his verdict on the popular YouTuber.

Paul is looking to make a big impact in the boxing world, and he’s recently laid down the challenge to Pimblett regarding the opportunity of sparring.

Pimblett is open to the chance and has even gone as far as saying that Paul’s fights could be fixed.

“Jake Paul is actually not that bad now, even though I think his fights are fixed,” said Pimblett when speaking on The Pub Talk podcast.

“I don’t think the Tyron Woodley knockout was fixed because when you get knocked out like that and you land face first, if you’re not unconscious you’re going [puts arms out]. You can’t help it that’s a human reaction.

“I have seen an angle of a punch he hit Anderson Silva with the other day when he sat down, and he didn’t even hit him.”