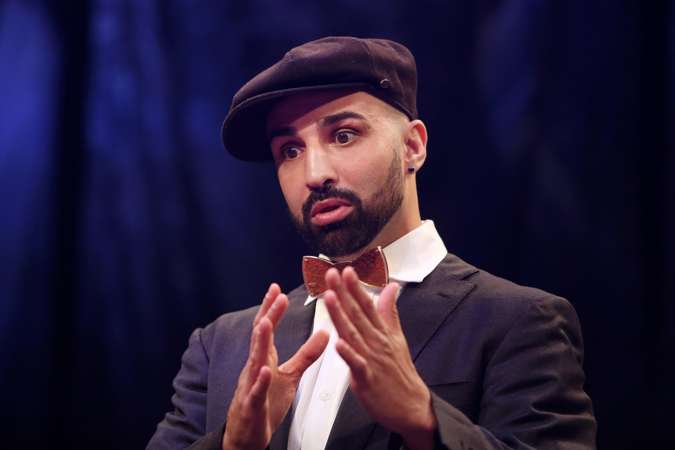 Getty Images
Watch Corey B on the DAZN Boxing Show

The social media star has goaded the former professional boxer.

"He can barely throw a punch. He had surgery on his hands. He's going to break his arm," he began. "It's like fighting captain hook. I've gotta watch out for one hand. I lifted him up. He's getting a little heavy. He's probably getting slower."

Despite the massive gap in experience - B has boxed for months, Malignaggi for decades – the radio show host is not worried about the prospect of a fight.

"If you're going to go after this, you can't be worried. Yeah, he'll hit me, but how many knockouts does he have? Seven, back in his heyday.  If I fight Paulie, I'm not going to knock him out - nobody can knock him out. I just want to make him look dumb, and show I can move, and put hands on him. I'm not trying to fight.

"I've been fighting for seven months now. I'm not a pro. I'm barely an amateur. I'm training at Gleesons."