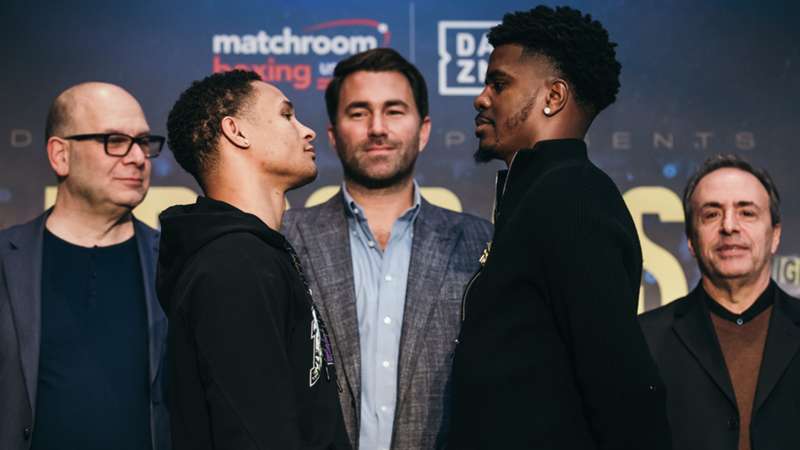 Regis Prograis vs. Maurice Hooker was one of the most highly anticipated fights of the first quarter of 2020.

Now, it has suffered the same fate as other boxing bouts. On Monday, Matchroom Boxing USA announced that the Prograis vs. Hooker fight slated for MGM National Harbor in Oxon Hill, Md., on April 17 has been canceled due to the coronavirus outbreak. It was set to be live on DAZN.

Matchroom Boxing USA says it's exploring alternative options around staging the event, including on a rescheduled date.

Both Prograis (24-1, 20 KOs) and Hooker (27-1-3, 18 KOs) suffered the first loss of their respective careers last year and were trying to re-establish themselves in the super lightweight division. Hooker lost a sixth-round TKO in a firefight with Jose Ramirez in July, before getting back into the win column with a first-round TKO of Uriel Perez in December. Prograis was edged in a majority decision loss to Josh Taylor in their unifying world title fight in October.

Adding to the intrigue was the fact that Texas bragging rights would've been on the line, as Prograis resides in Houston and Hooker is from Dallas. The two had their fight press conference last month.