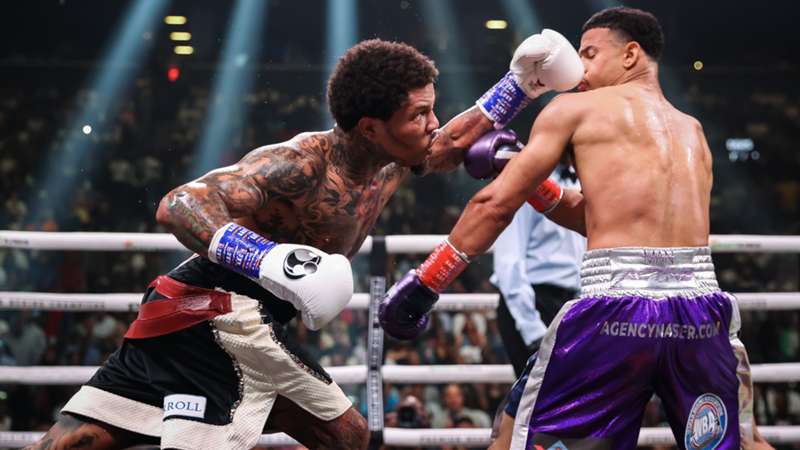 Ryan Garcia and Errol Spence had a different opinion on Davis vs. Romero.

The talented pair sat ringside for the fight and after disagreeing who would win the contest, the fighters shook hands on a wager with Spence taking ‘Tank’ while Garcia backed Romero.

For brief portions of the contest, it appeared that Garcia was on his way to collecting his winnings from the current unified welterweight world champion, but the fight was over courtesy of one shot from Davis in round six.

A guest on this week’s DAZN Boxing Show, Garcia was quick to address that the bet has been settled.

“I paid him for the bet we made. It was a gentleman’s handshake,” revealed Garcia when speaking to Ak and Barak.

“I should've took odds as I would've got better odds with a bookie but it’s fine. I was a man of my word, but I really believed he [Romero] could win that fight and he showed me why. He now owes me half of that.”