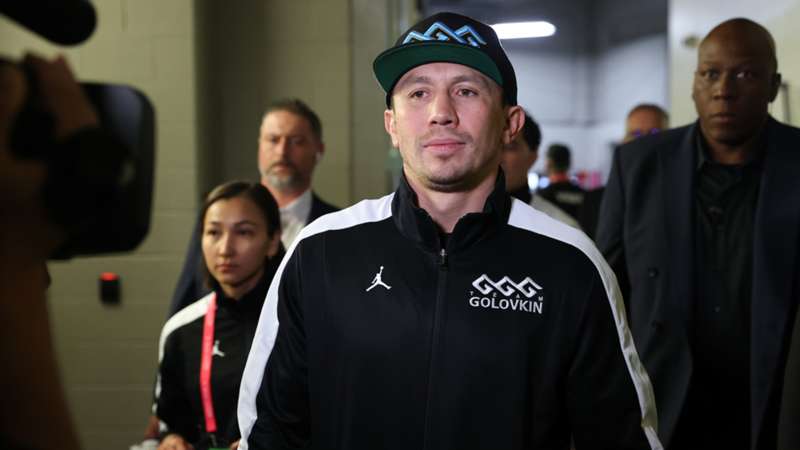 Ed Mullholland/Matchroom
Check your region for Eubank Jr vs. Benn on DAZN

Did age catch up with the Kazakh or is there something else? A change of style and moving up in division may not have been ideal for Golovkin

As soon as Gennady Golovkin stepped out of the ring at the T-Mobile Arena after the second loss to Canelo Alvarez the word "retirement" was added to the conversation. From one moment to the next, the 40 years began to weigh too much.

Boxing is extremely demanding and any change, no matter how small, can have strong effects, but if we add to that the great expectations of the fans, who with a single defeat can take everything away from a fighter, it becomes a combination too complicated to overcome for a fighter who suffered a loss.

Until a couple of years ago, Triple G's age was nothing more than a number. There was talk of his "prime" and that thanks to his skills he could dominate the younger guys but everything changed after his second defeat, even though it was in a division that was not his own.

Four decades, 45 fights, 25 for a championship, of which two are his only losses, it turns out that now "he shows every second of those 40 years".

Why can't the reason be that change of style? Or the sudden move up from 160 to 168 pounds?

Or the change of trainer. After the second fight with Canelo, Golovkin decided to replace Abel Sanchez with Jonathon Banks and the difference in schools is stark.

GGG is a puncher, used to going forward to show his stamina (the Mexican style and the Drama Show). However, he decided to add Banks to his corner - pupil of the legendary Emanuel Steward - with a more classic style. Very Klitschko. 180 degrees of difference with what the Kazakh knew how to do.

Golovkin said he learned a lot, that he added new things to his repertoire. The difference was immediate, Golovkin looked like another fighter and for example what happened with Sergiy Derevyanchenko or Kemal Szeremeta, they were tough-fought victories. More tecnhical boxing, but harder.

Then the weight. Eight pounds is easy to say, but it makes a big difference, especially if it is the first fight. Golovkin moved up because he knew it was the only way to try to avenge that loss on his record. But the reaction was immediate when he felt the first punch.

Canelo was already used to the super middleweight, he even tried his luck at 175lbs against Dmitry Bivol. His ability to take punishment is totally different. He is used to heavier blows, while Golovkin is not. He has stayed in the middleweight where he regained the championship.

The Mexican Munguia (40-0 with 32 knockouts) has been looking for that fight for several years and it looks like the time has finally come.