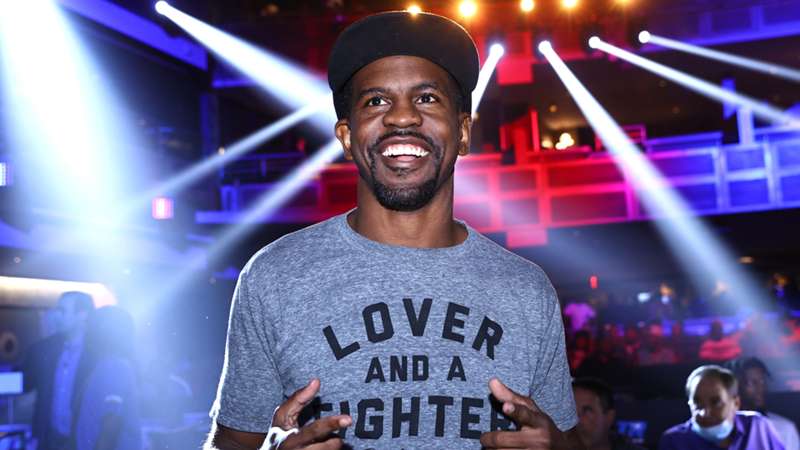 The WBO welterweight champion is a close friend of Jamel Herring and Shakur Stevenson.

Crawford will be in attendance at the State Farm Arena in Atlanta, but he will 'hate' every minute of it according to Herring who said the following to BoxingScene.

"I’ll tell you just like that – he hates it. He doesn’t like the idea of us fighting each other. He has pulled me to the side a few times in camp and expressed his opinion, and just wished that we both could’ve went different routes."

Mutual friends going up against each other can be a frequent occurence in boxing, but for Crawford, he would rather Herring face someone that isn't his protege.

"He understands it is a business, but if it was up to him, he says if it was his choice, I would be fighting Valdez instead of Shakur," Herring said.

As well as worrying about Saturday's fight between Herring and Stevenson, Crawford is preparing for his own title defence against Shawn Porter on November 20.