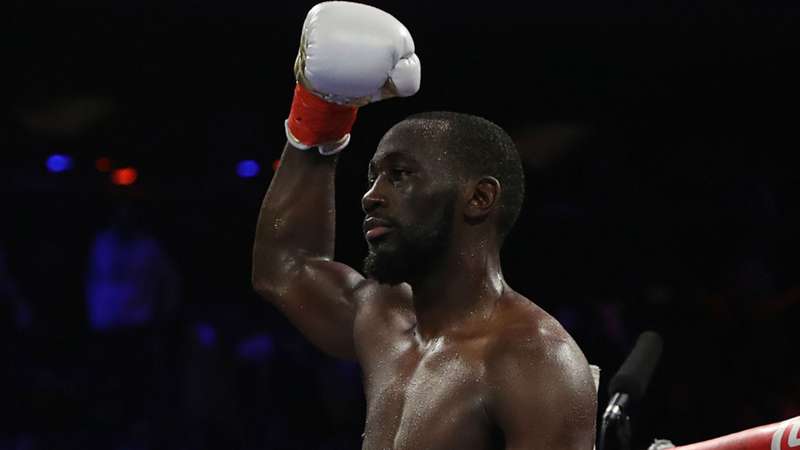 But Oscar De La Hoya had something to say about the latter.

Terence Crawford is doubling down on moving on from a potential unification bout with IBF/WBC welterweight champion Errol Spence Jr.

The WBO welterweight titleholder once again let it be known that the possibility for the blockbuster showdown between the undefeated world champs is well in his rearview mirror.

"I'm not even worried about Errol Spence anymore," Crawford told DAZN's Chris Mannix on Saturday night prior to watching his stablemate Maurice Hooker suffer a seventh-round TKO loss to Vergil Ortiz Jr. at the Dickies Arena in Fort Worth, Texas.

"I already told everybody that fight is history for me. I'm not thinking nor worried about Errol Spence anymore. That fight is behind me."

🗣️ "That fight is history."@TerenceCrawford says he has no plans of fighting @ErrolSpenceJr any time soon. pic.twitter.com/4GG3XZZnzv

"I just laugh at it," Crawford said. "Right now, I'm on bigger and better things. Who knows what the future may hold. Maybe me and Vergil may get it on ... if he wins."

Well, not only did Ortiz win Saturday night, but he won emphatically in the stiffest test of his young pro career. With growing confidence, Ortiz used the moment to express his desire for a crack at Crawford's WBO crown.

In addition to Crawford, Spence was in attendance at the Dickies Arena.