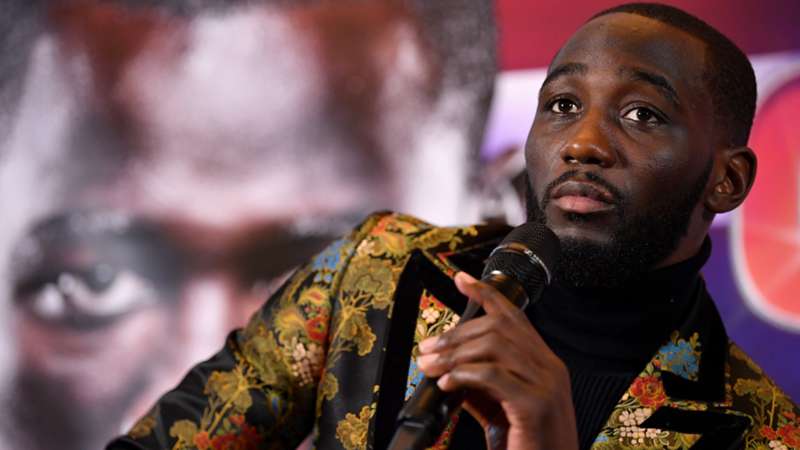 The WBO welterweight championship is on the line as Terence Crawford aims for a successful defence against David Avanesyan.

Many had hoped that Crawford would be fighting against Errol Spence Jr to decide the undisputed title at 147lbs, but instead he will fight this European welterweight champion opponent instead.

Crawford's most recent fight was a little over a year ago when he beat Shawn Porter, prompting his fellow American to retire.

Avanesyan's last fight was against Oskari Metz back in March when he defended his EBU welterweight title.

Here's everything you need to know about Crawford vs. Avanesyan.

When is Crawford vs. Avanesyan? Date, start time

The preliminary card is set to get underway at 5.30 p.m. ET / 10.30 p.m. GMT with the Crawford vs. Avanesyan ringwalks scheduled for 9 p.m. ET / 4 a.m. GMT. These timings could change due to the length of the undercard fights.

What channel/stream is Crawford vs. Avanesyan?

The fight will be broadcast on BLKPrime.com and through cable and satellite providers which provide the PPV service, at a price of $39.99.

Where is the Crawford vs. Avanesyan fight?

The fight will be staged at the CHI Health Center in Omaha, Nebraska.