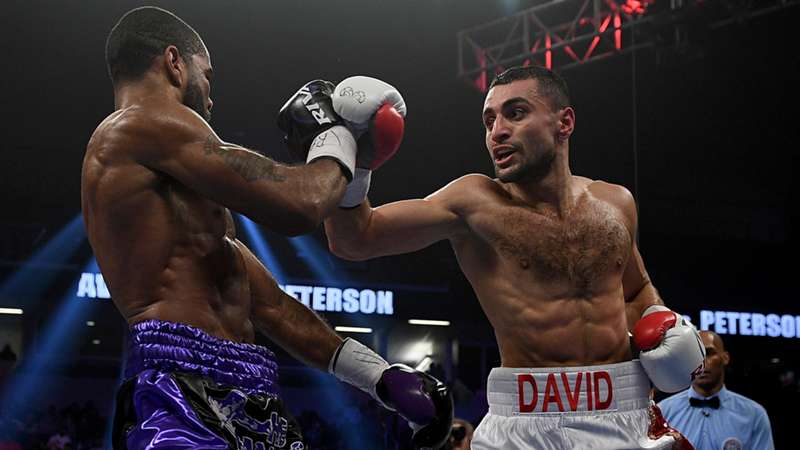 David Avanesyan vs. Josh Kelly, which was slated for March 28, is one of the bouts canceled.

In what has become our new normal, boxing just keeps piling on postponements due to the coronavirus outbreak.

“The health and safety of our fighters, staff and ESPN’s incredible production team is the most important thing as we plan our next steps,” said Top Rank chairman Bob Arum in a press release. “We look forward to the day when we can bring our loyal fans world-class boxing once again, but exercising caution is the most prudent thing to do at this moment.”

Matchroom Boxing followed the advice from the English government and the British Boxing Board of Control (BBBoC) relating to the COVID-19 pandemic in postponing all its events for the remainder of March and through April. Those bouts include David Avanesyan vs. Josh Kelly, which was supposed to take place at The O2 in London on March 28, Lewis Ritson vs. Miguel Vazquez, which was slated for April 4 at the Utilita Arena Newcastle, and Terri Harper vs. Natasha Jonas, which was set for the Doncaster Dome on April 24. Purchased tickets will be accepted for rescheduled dates or fans can get refunds.

The announcement was predictable considering that Matchroom already postponed its clash between Regis Prograis and Maurice Hooker originally set for April 17 at the MGM National Harbor in Oxon Hill, Md., due to COVID-19.

🗣️ @EddieHearn gives an update on the @MatchroomBoxing schedule... pic.twitter.com/mx7ZtiNpi7