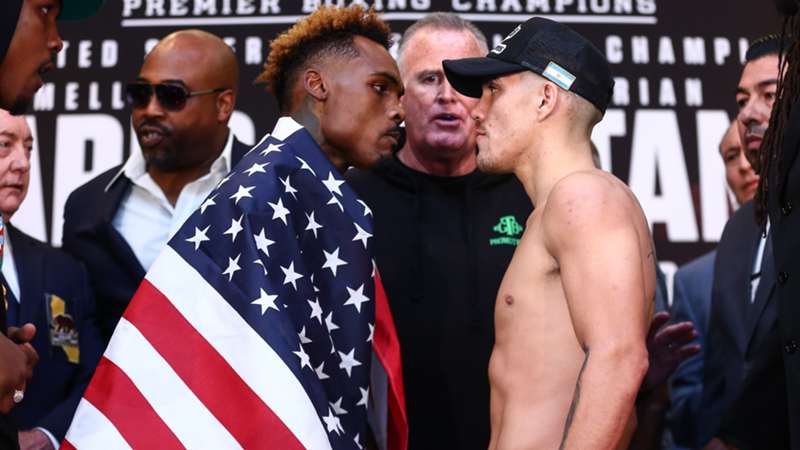 Jermell Charlo and Brian Castano are fit and ready to fight again and decide the undisputed super welterweight championship tonight.

After a disputed delay due to Brian Castano's bicep tear, the rematch with Jermell Charlo will go ahead tonight near Los Angeles.

The two super welterweights fought in July of last year with all four belts up for grabs, but the fight was scored a draw.

That set up a replay but it was put back following Castano's injury, which his opponent called into question. However, the pair will now fight tonight.

Here's everything you need to know about Charlo vs. Castano 2.

The main card is scheduled to get underway at 9 p.m. ET / 2 a.m. BST  with Charlo vs. Castano ringwalks scheduled for 11 p.m. ET / 4 a.m. BST. These timings could change due to the length of the other bouts.

How can I watch Charlo vs. Castano 2 tonight?

For viewers in the United States, they can watch the fight live on Showtime, and UK fight fans can see the fight on PBC's YouTube channel.

Where is the Charlo vs. Castano 2 fight tonight?

The fight takes place at the Dignity Health Sports Park in Carson, Calif.