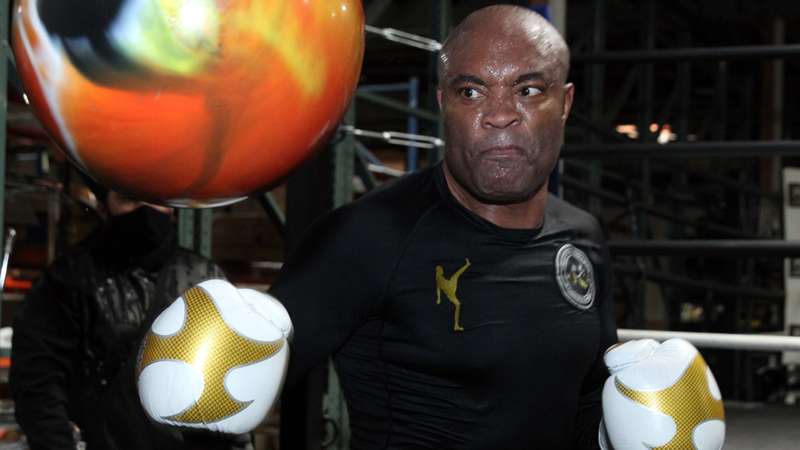 Two huge MMA names do battle, but this time it's in a boxing ring.

Anderson Silva and Tito Ortiz are two household names when it comes to mixed martial arts. However when they face one another on Triller's card this weekend, it will be a boxing contest.

“I’ll cut my leg off if I have to in order to make weight. I’ll do it,” Ortiz said during a press conference. “It really just shows that I’m focused. It shows that Anderson respects my power.”

Who will win this particularly intriguing encounter on what is shaping up to be one of the wildest and most unorthodox boxing cards in history?

Here's everything you need to know ahead of Saturday's bill.

When is Silva vs. Ortiz? Date, start time

The card, headlined by Evander Holyfield vs. Vitor Belfort, takes place on Saturday, September 11th. The main card begins at 8 p.m. ET in the United States and at 1 a.m. BST in the UK. The main eventers are expected to make their walks to the ring at around 11:00 p.m. ET / 4:00 a.m. BST, pending on the outcome of the earlier main card fights. That means Silva and Ortiz set to be facing off sometime between those two times.

What Channel/Stream is Silva vs. Ortiz?

Triller will be promoting and screening the fight card in the United States, while international rights have been picked up by Fite.

The card will take place at the Hard Rock Hotel & Casino in Hollywood, Florida.