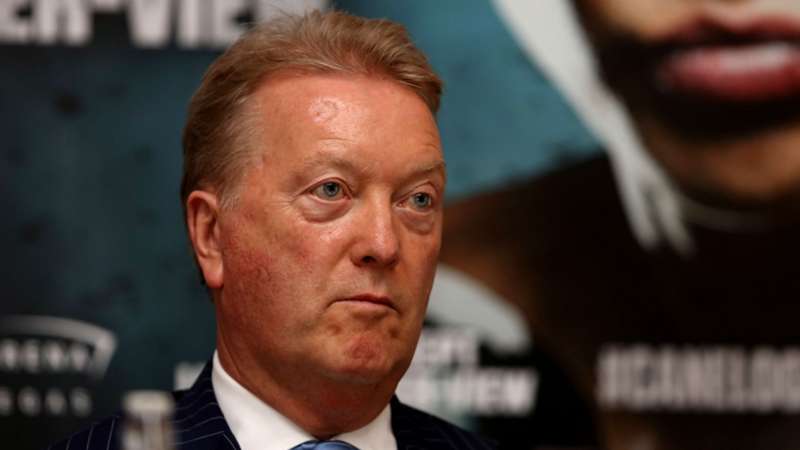 Frank Warren has heaped praise on one of his fighters.

Frank Warren is backing Zach Parker to become a world champion further down the line after labelling the fighter ‘special.’

The Hall of Fame promoter will watch his man take on John Ryder this Saturday night, and the winner is line for a potential shot at Canelo Alvarez in 2023 with the numerous world titles on the line.

The Derby man has been brought up in an expert manner so far, and if successful against Ryder, his biggest test to date, 2023, could be even bigger for Parker.

Warren has a wealth of experience in guiding fighters to world title contention, and Parker is the latest to win plenty of acclaim from the veteran fight figure.

“Zach, I believe, is a bit special and this is his chance to demonstrate as much to a much wider audience and gain the status his obvious talents deserve,” said Warren when speaking to his own company’s website.

“I reckon Zach has got world champion written all over him and I’ve been mightily impressed with what I have seen since we teamed up some 20 months ago and provided him with a showcase to push towards elite level.”