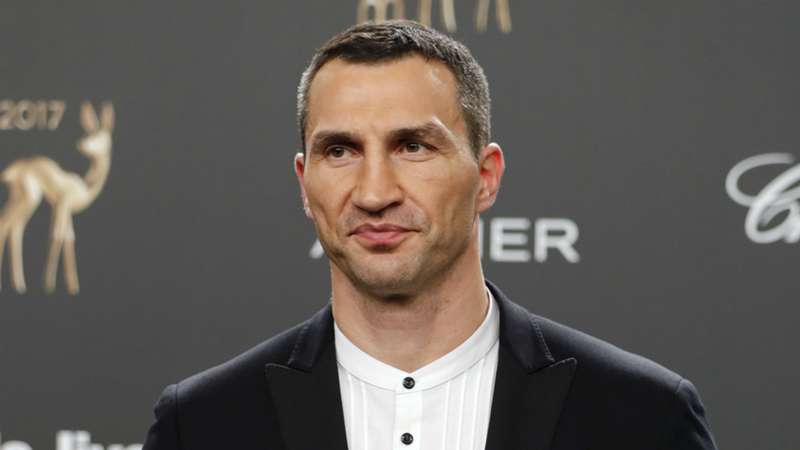 Unfortunately for Klitschko, he did not heed the advice from head trainer Johnathon Banks, ultimately falling to Joshua via 11th-round TKO.

On April 29, 2017, Wladimir Klitschko had Anthony Joshua teetering. He just needed to push him over the edge.

The Ukrainian heavyweight had dropped AJ in the sixth round of their title fight at Wembley Stadium. Surely Klitschko would attack in the seventh and finish off Joshua for good, right?

Unfortunately for Klitschko, he did not heed the advice from head trainer Johnathon Banks, ultimately falling to Joshua via 11th-round TKO.

"I said: 'Wladimir, you've got to finish this guy,'" Banks told Sky Sports. "'No more boxing. Go get him! He's still hurt. You've got to finish him!' I believe he agreed but he didn't see what I saw. He saw someone still able to let their hands go."

Instead, Wladimir listened to his brother, Vitali, who felt Joshua would eventually fall if Wladimir simply stayed patient.

"I advised Wladimir not to rush anything," Vitali said. "I had hoped that after the seventh, the eighth round ... Joshua would really slow down. Now I think that maybe it was a mistake, maybe it was necessary to finish him off sooner."

Upon hearing Vitali's strategy, Banks jumped and shouted at Wladimir to be more aggressive. It was too late.

"I knew Vitali's voice would reign supreme over mine," Banks said. "I tried my best to override. ... You've got to understand that to Vitali, it wasn't a mistake. His job is to protect his little brother. His emotion clouded the business. A lot of fathers who are trainers for their sons either stop the fight too early or too late.

"Someone unrelated? My job is also to protect but the emotion is different."

Wladimir went on to retire from boxing after the loss, but he doesn't appear to hold any ill will toward his brother, Banks or Joshua.

In a tweet sent out to commemorate the anniversary of the fight, Klitschko jokingly said he "felt sorry for the little guy" before congratulating Joshua for being a "great champion."

3 years ago today, I let @anthonyfjoshua win. Felt sorry for the little guy, lol 😂. Joke. Great Champion, classic fight, we both grew tremendously since this match. Thanks fans for supporting both of us! #obsessed pic.twitter.com/3Qnk7tOS8s