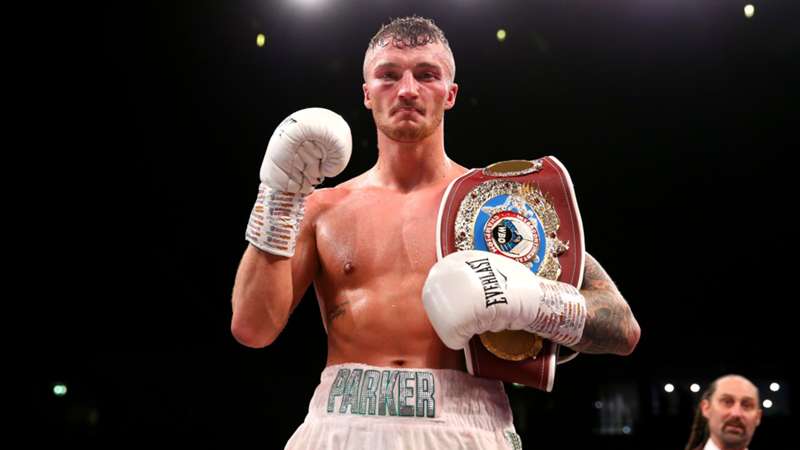 Zach Parker has a big opportunity this weekend.

Zach Parker wants to be remembered as a great of British boxing and he can take a step closer to the landmark with victory over John Ryder this weekend.

The Derby puncher faces his biggest test to date when he faces the Islington veteran on Saturday night, and he’ll be stepping up in class as he goes in with a man who defeated Daniel Jacobs earlier this year.

If victorious against Ryder, Parker will be in a healthy position to test himself against Canelo Alvarez next year if the Mexican decides to remain at 168lbs.

Parker has had to be patient for this opportunity, but with the fascinating domestic battle on the horizon, Parker is setting his expectations high.

"You see the likes of Calzaghe against Jeff Lacy, that was meant to be a real hard fight for him, and he put a clinic on," said Parker when speaking to BBC Sport .