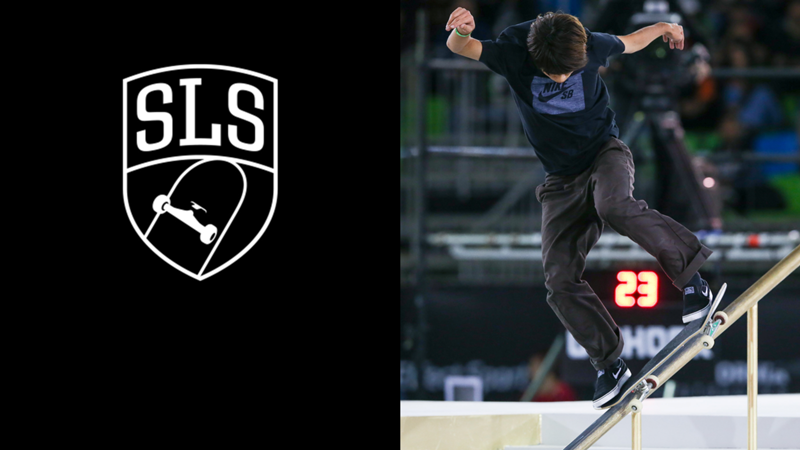 DAZN
Check for SLS in your region

The second event of the campaign is set to go ahead this weekend with DAZN showing the action in most regions.

DAZN has the rights to show SLS in many regions across the world, with coverage continuing on October 29 and 30 with the Lake Havasu Street League Skateboarding event.

SLS is a skateboarding competition based in events across the United States.

Then DAZN returns to the action the following day on October 30, with coverage starting at 3pm ET/8pm BST, with a host of action starting immediately.

When is SLS Lake Havasu?

The action starts at 1pm ET/6pm BST on October 29.

Where is SLS Lake Havasu held?

The weekend's event will be held in Lake Havasu, AZ at Rotary Park.

How can I watch the SLS Lake Havasu?

SLS is broadcast on DAZN across the world, except in Brazil, France and the United States.