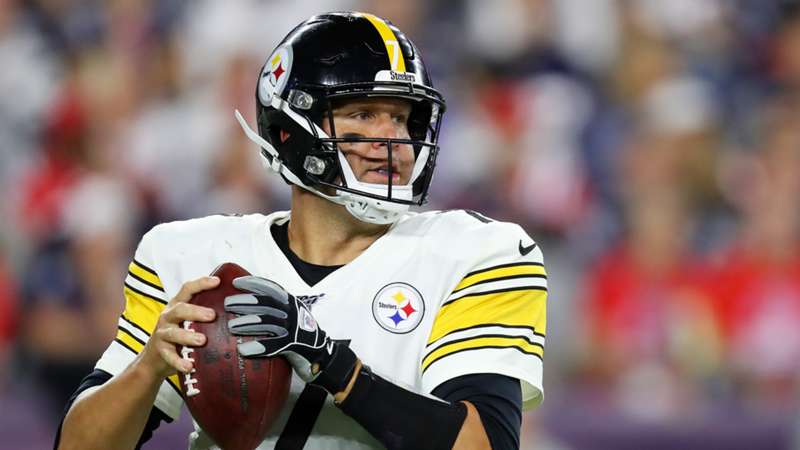 Roethlisberger's is moving on from NFL with appearance on the fairway.

Two-time Super Bowl winner Ben Roethlisberger continues his life away from the gridiron with an appearance at this week's Icon Series golf event.

Roethlisberger was a one-team man having spent his whole professional playing career in the NFL with the Pittsburgh Steelers and he retired in 2021.

Aged 40, he is not ready to step away from sport entirely and will be part of Team USA in a match-play format that is designed to create maximum entertainment for the fans and a new challenge for the participants, up against 11 players from Team ROW>

Here is everything you need to know about Ben Roethlisberger playing in the Icons Series.

How to watch Ben Roethlisberger and Icons Series 2022

According to golf.com , Icons Series is an event in which "we’re used to sporting figures and celebs competing in pro-ams under stroke play. Now, we’ll see them competing as teammates in a match-play format, in front of fans and cameras on a playing field that is much different from the ones they’ve dominated for years. The nerves alone should be enough of reason to tune in."

It is unknown what times Roethlisberger's will be teeing off.