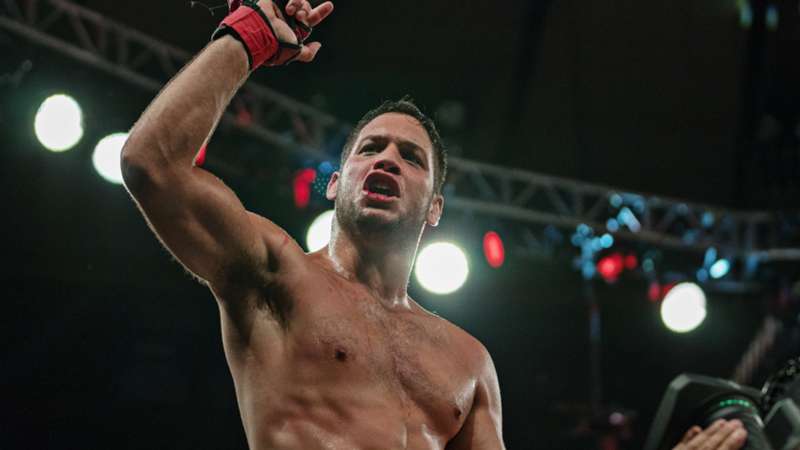 Check for Canelo-GGG 3 on DAZN in your country

Gracie, a former Bellator welterweight title challenger, is in dire need of a win, having lost two of his last three including most recently an unanimous decision loss to Logan Storley at Bellator 274.

Yamauchi comes in on a good one, having won five of his last six. In his most recent outing, Yamauchi submitted Levan Chokheli in the first round at Bellator 279.

Here's everything you need to know about Bellator 284: Gracie vs. Yamauchi.

The fight will occur from Sanford Pentagon in Sioux Falls, S.D..