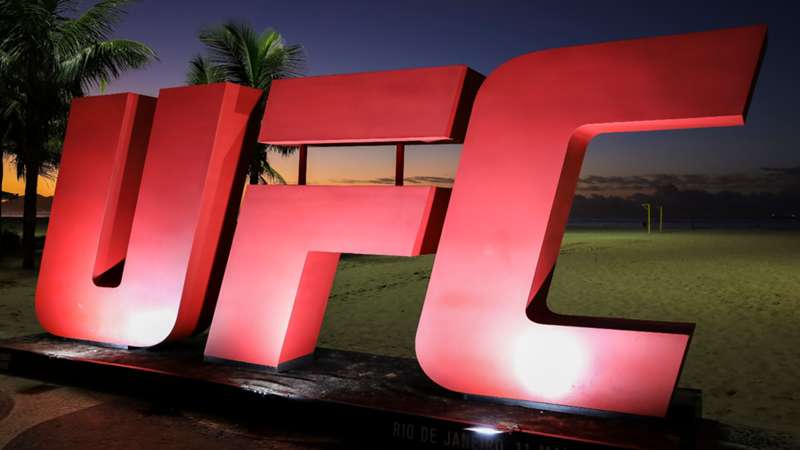 UFC announced that UFC 249 will be held in Florida without fans in attendance.

The organization announced on Friday that three events will be held in Jacksonville, Fla., over the course of a week in mid-May. The first event, set for May 9, is headlined by a lightweight interim championship bout between No. 1 ranked contender Tony Ferguson and No. 4 ranked Justin Gaethje. In the co-main event, Henry Cejudo takes on former title-holder Dominick Cruz in a bantamweight showdown.

Other notable fights on the card include No. 2 ranked heavyweight contender Francis Ngannou taking on No. 6 ranked Jairzinho Rozenstruik and No. 7 ranked Jeremy Stephens facing No. 9 ranked Calvin Kattar in a featherweight bout. Further down the list, Donald Cerrone battles Anthony Pettis in a welterweight bout and former NFL star Greg Hardy faces Yorgan De Castro in the heavyweight division.

Two more UFC events will follow on May 13 and May 16, with all three being staged at the VyStar Veterans Memorial Arena in Jacksonville. The arena will be closed to the public, with only essential personnel allowed inside.

The announcement comes despite lockdown measures still in place across much of the country due to the coronavirus pandemic. Several other professional sports leagues, including the PGA Tour, have begun making tentative plans to return without fans in attendance.

"They want to fight. People are hitting us up and want to fight," UFC president Dana White told ESPN on Instagram. "We're putting together three cards in a week. People who want to fight are going to get fights."

The UFC tried to hold UFC 249 in April but was instructed otherwise by ESPN and Disney. The card originally featured Khabib Nurmagomedov, but due to travel restrictions because of COVID-19, Gaethje became a replacement. The UFC also ended up canceling events in Nebraska and Oklahoma as well. This time around, however, ESPN is supportive of the plans.

"Sports play an important role in people's lives and can bring moments of escape in challenging times," ESPN said in a statement. "We look forward to bringing UFC to fans again."

Lenny Curry, the mayor of Jacksonville, has also said he's happy to welcome the events.

"As we move step-by-step on the path toward economic recovery, we are proud to host these UFC events," Curry said in a statement. "The UFC organization is a renowned entertainment brand that's presented a safe and sensible plan to use this Jacksonville location, and we are thrilled to have our city highlighted nationally on ESPN and ESPN+."

White also told ESPN that he's planning a card for May 23 but didn't reveal a location.