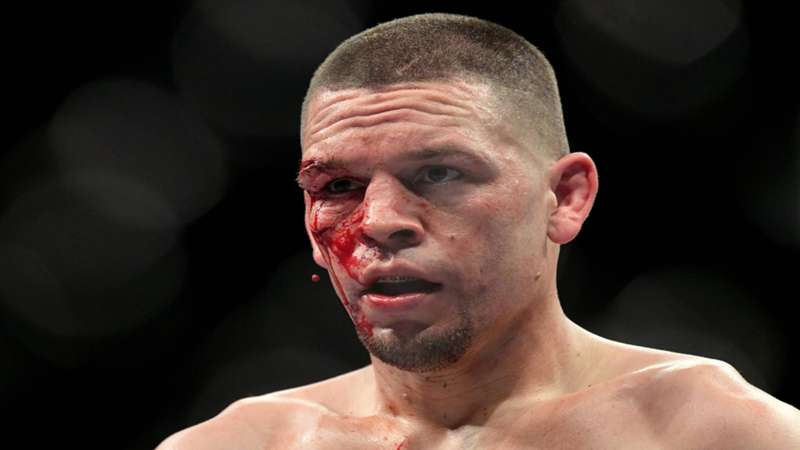 Chaos at the final weigh-in means we have a completely new card for UFC 279.

After Khamzat Chimaev weighed in heavy, his fight with Nate Diaz was called off. Diaz now faces Tony Ferguson whilst Chimaev goes in with Kevin Holland.

Li Jingliang will take on Daniel Rodriguez after originally being set to go one-on-one with Ferguson.

The main card is set to get underway at 3 a.m. BST / 10 p.m. ET with the main event cagewalks scheduled for 6 a.m. BST / 1 a.m. ET. These timings could change due to the length of the undercard fights.

What channel/stream is Diaz vs. Ferguson on tonight?

The fight will be available on ESPN+ PPV in the U.S., while UK fans can watch the event on BT Sport.

The card will stream live on DAZN in Australia, Germany and Italy.  You can sign up for a subscription here. However, if you are in Argentina, Chile and Colombia you must download the DAZN app from the Apple App Store or Android Google Play store and then sign up from there, rather than via web browser.

Where is the Diaz vs. Ferguson fight tonight?

The fight will take place at the T-Mobile Arena in Las Vegas.