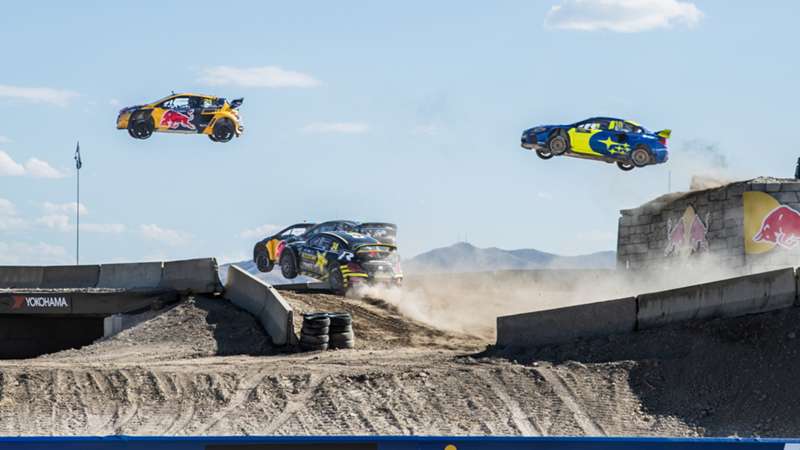 The latest event in the current campaign is set to go ahead this weekend, with DAZN showing the event in most regions.

DAZN has the rights to show NRX in many regions across the world, with coverage continuing on October 1 and 2 with the Minnesota Nitro Cross Rally.

NRX is a rallycross event based in events across the United States and other countries.

Then DAZN returns to the action the following day on Sunday, October 2, with coverage starting at 12pm ET / 5pm GMT, with a host of action starting immediately.

Here is everything you need to know about the Minnesota NRX.

When is the Minnesota NRX?

Where is the Minnesota NRX held?

The weekend's event will be held at the ERX Motor Park in Minneapolis, Minnesota, United States.

How can I watch the Minnesota NRX?