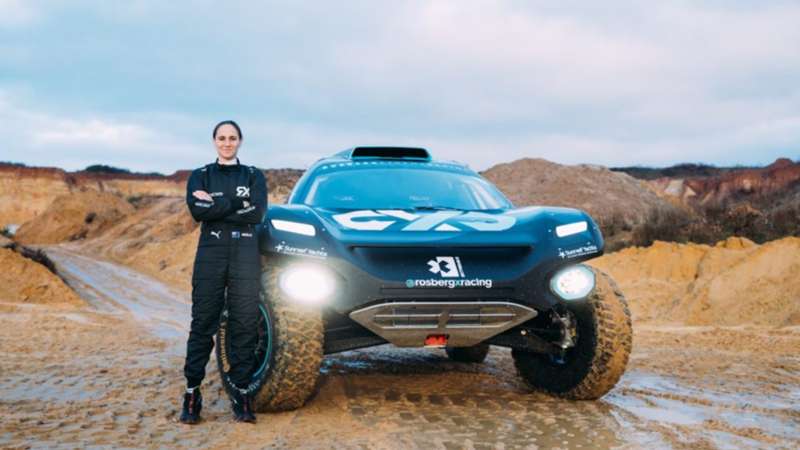 Extreme E
Check for Extreme E on DAZN in your country

RXR are in a good position heading into the final X-Prix of the 2021 campaign.

Nico Rosberg's RXR earned a tough win at the Island X-Prix in Sardinia, with the former F1 champion cheering them home from the sidelines, to remain in control of the title standings.

None of the other three teams in the five-strong field were able to finish the course. Jenson Button's JBXE team were officially third.

Rosberg said after the event: "What a crazy weekend. It was extreme - the name says it all. The team did such an amazing job to manage it all."

Championship leaders RXR now have a 16-point lead over X44 in second, as we head into the final race of the season.

That event will be the Jurassic X-Prix in Dorset on 18-19 December. The final two rounds were due to be staged in Brazil and Argentina, but they were switched to Sardinia and Dorset due to COVID-19 concerns in South America.

Extreme E intends to raise awareness in areas around the world affected by climate change and visit territories which have been affected, with previous races held in Saudi Arabia, Senegal and Greenland.

Can I watch Extreme E on DAZN?

You can stream Extreme E on DAZN in many countries, with a list of exclusions listed below.  You can sign up for a subscription here  for as little as just £1.99 per month, depending on your location. If you are in Argentina, Chile and Colombia you must download from the Apple App Store or Android Google Play store.

DAZN is available on web browsers at DAZN.com  (except Argentina, Chile and Colombia, where you should download the app to sign up) and also has apps available for all of the following TV and streaming devices: