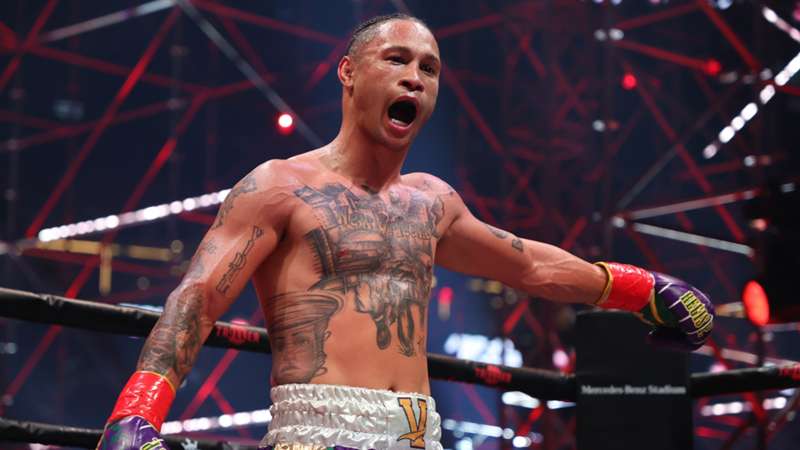 The WBC super lightweight champion laid out his future plans on The DAZN Boxing Show.

Regis Prograis has some of boxing's biggest names in his sights for future fights.

Prograis has once again become one of the top dogs in the super lightweight division after beating Jose Zepeda this past Saturday to become the new WBC 140lb champion, and already he is being linked with some major matchups.

Former undisputed super lightweight champion Josh Taylor is one opponent who Prograis would like to face, but that's for personal reasons after losing to the Scotsman in what was a thrilling fight in 2019.

"The Taylor thing is personal and that’s what I want," Prograis told The DAZN Boxing Show.

"I feel like I’m ‘the man’ in the division right now, it’s just a personal thing.

When quizzed by Ak and Barak as to who else he would be interested, Prograis responded with the following, "The winner of Gervonta Davis vs. Ryan Garcia, Teofimo, Jose Ramirez."

A rematch between Prograis and Taylor may have to be put on hold however with a rematch between the Scottish fighter and Jack Catterall set to take place in the first half of 2023.