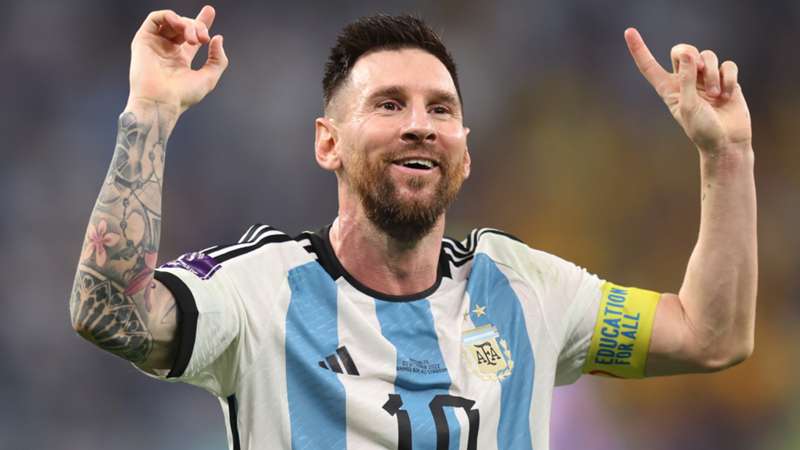 The quarter-finals get underway on Friday.

The World Cup Quarter-Finals kick-off with Croatia taking on Brazil and the Netherlands facing Argentina.

The DAZN Bet Trading Team have provided their opinions on how these matches could pan out.

Croatia needed penalties to overcome Japan in the Round of 16, with goalkeeper Dominik Livakovic proving to be their hero after saving three spot kicks.

Despite emerging victorious, it was another far from dominant display from Croatia. They were second best to the Blue Samurai during the first half and deservedly went into the break trailing 1-0, but their dogged determination paid dividends in the second half when Ivan Perisic equalised after 10 minutes.

Neither side threatened to score a winner and Croatia ultimately progressed after a penalty shootout, much like they did at the same stage four years ago.

Brazil’s decision to rest most of their starting eleven for their final group fixture against Cameroon paid dividends as they ran out emphatic 4-1 winners against South Korea, with Neymar back in the squad and also on the scoresheet.

Croatia haven’t really had a chance to rest, and the majority of their line-up will be expected to make their fifth start in the space of sixteen days. We really can’t see them competing against a Brazil team that were completely dominant during the first half of their game against South Korea.

Brazil arguably played the best football of the tournament so far when racing in to a 4-0 lead against South Korea, and a similar margin of victory looks likely once again.

Both the Netherlands and Argentina enter the quarter-final stages having survived a late fightback during their round of 16 encounters.

Netherlands looked second best during the early stages against USA, before Memphis Depay finished off a brilliant team move to give them the lead after ten minutes. The United States would continue to forge out chances throughout the game, but a few moments of quality from the Dutch proved to be difference.

Argentina needed another special moment from Lionel Messi to break down a determined Australian side, and when they doubled their lead shortly before the hour mark they looked to be safely through. However, Australia sprung to life during the last 15 minutes, pulling one back and having a couple of clear chances to take the game to extra time, but ultimately the South American side held on.

Memphis Depay and Lionel Messi both displayed the game changing quality that they bring to their respective teams in the round of 16. It may end up being a tightly contested encounter between these two for the majority of the match, and it really could go either way as a result.

Given how both teams have opened the scoring in each of their four matches so far, and considering they have also shown the ability to score goals from seemingly out of nothing, we can see them both getting on the scoresheet on Friday.