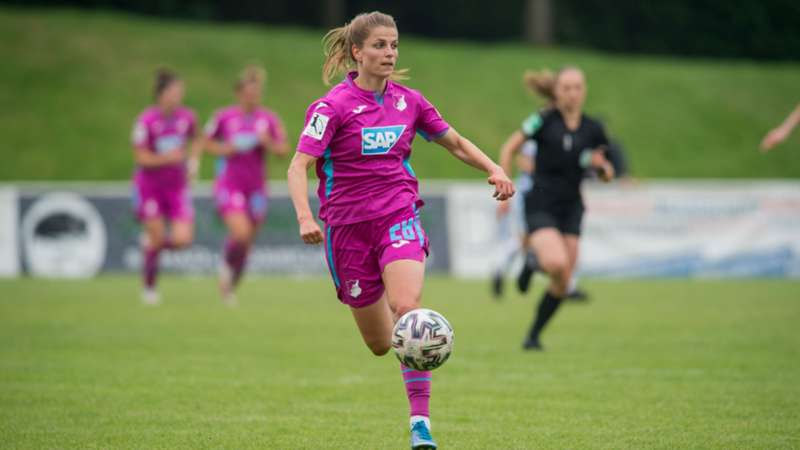 Getty Images
Check for UWCL football on DAZN in your region

Arsenal look to get back to winning ways in the Champions League as they host German side Hoffeinheim.

Arsenal suffered a 4-1 defeat to current champions Barcelona on Matchday One.

For Hoffeinheim there was an easier time, defeating Danish side HB Koge 5-0.

Arsenal sit third in Group C, above HB Koge courtesy of their superior goal difference, with Hoffeinheim top of the table.

You can catch all the action on DAZN and the DAZN YouTube channel.

Here's everything you need to know ahead of Arsenal vs. Hoffenheim.

The match kicks off at 8:00pm local time in the UK, which is the same time for fans watching in Sweden. For those in Germany, kick off is at 9:00pm, and and 3:00pm in New York City and the rest of the East Coast of the United States.

How to watch Arsenal vs. Hoffenheim on DAZN?

Where is Arsenal vs. Hoffenheim?

The match will be staged at Meadow Park, Boreham Wood FC, London, England. The stadium is used by Boreham Wood FC and Arsenal's women's team and can hold up to 4,500 fans.