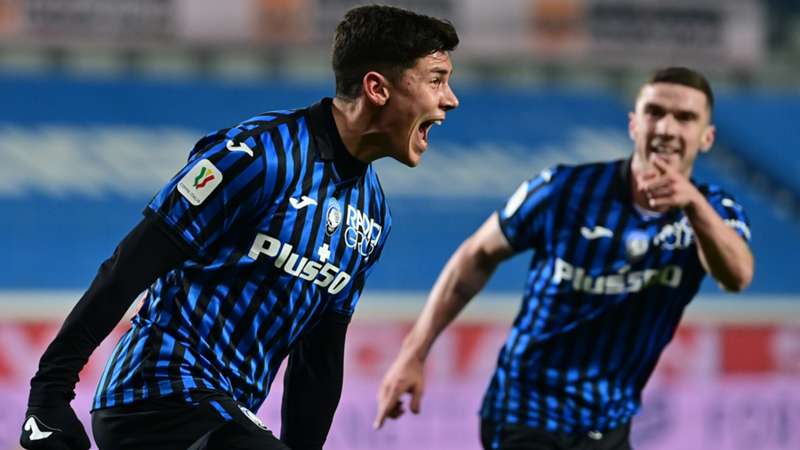 A pair of early goals set the stage for Atalanta to claim a 3-1 win over Napoli in their Coppa Italia semifinal second-leg match on Wednesday.

The win means La Dea move on to the final after a scoreless first leg between the two sides.

With the teams heading into Wednesday's encounter on equal footing, it meant that the first goal would be a crucial one. Duvan Zapata's 10th-minute strike proved just that, with the Atalanta forward's booming shot giving his team the advantage.

Just six minutes later, it was Matteo Pessina's turn, as the midfielder latched on to a Zapata through ball and scored his team's second of the match.

The quick goals left Napoli shellshocked, as they suddenly faced a monumental uphill climb to get back into the match. It took until the second half, but Napoli eventually found the goal themselves as Hirving Lozano struck in the 53rd minute after pouncing on a rebound.

Napoli would continue to pile on the pressure while looking for an equalizer, but Atalanta would get the next goal as Pessina scored his second of the match in the 78th minute. Once again, Zapata played the role of creator as he laid off a nifty pass to his teammate for the dagger.

The result sees Atalanta into the Coppa Italia final against Juventus in May.