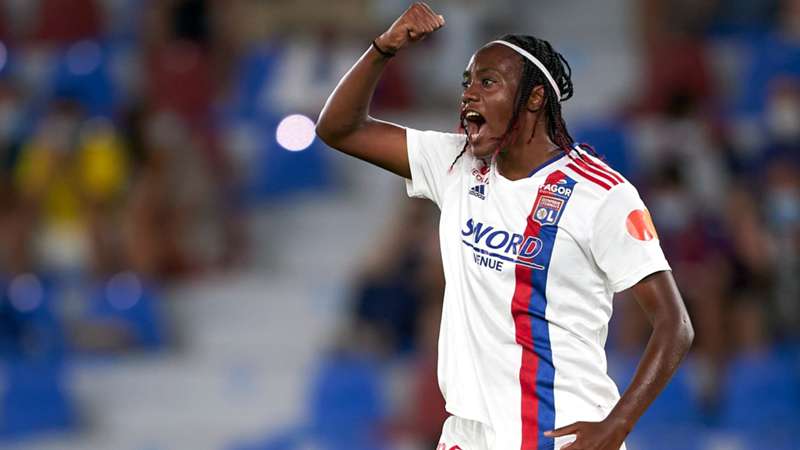 Watch UWCL in Canada on DAZN

Matchday 3 is upon us and two of Europe's biggest sides play on Wednesday.

Lyon take on Bayern Munich in the Champions League as two of women's football's biggest teams face off in France this week a big group stage clash at the start of the 2021/22 tournament, which airs on DAZN and the DAZN YouTube channel.

Lyon refreshed their squad over the summer and have impressed so far at home and in European compeition. A win over Bayern will take them five points clear in their group. Bayern drew 0-0 in Portugal against Benfica.

Lyon may consider themselves favourites after beating Bayern in the competition's quarter-final stage in August 2020 in Bilbao. However, Bayern got a small amount of revenge when they beat Lyon 4-2 in a friendly in  Toulouse this summer.

Here's everything you need to know ahead of Lyon vs. Barcelona.

The match kicks off at 9pm local time in Lyon and in Germany, which is 8pm for fans in the UK and 3pm in New York City and the rest of the East Coast of the United States.

How to watch Lyon vs. Bayern on DAZN?

Where is Lyon vs. Bayern?

The match will be staged at Groupama Stadium in Decines-Charpieu, Lyon. The stadium holds 1,524 spectators.