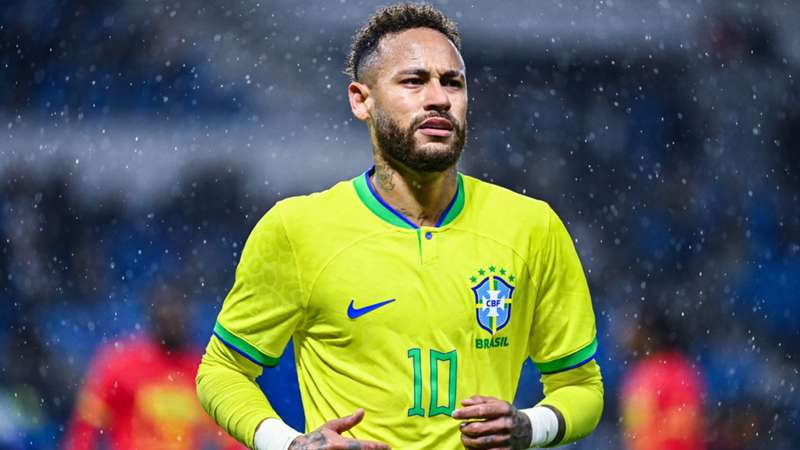 Japan and tournament favourites Brazil look to reach the quarter-finals at this year's World Cup.

We have now entered the World Cup knockout stages. Who else is making it to the quarter finals, and which teams will be heading home? The DAZN Bet Trading Team provide their opinions.

Japan secured their place in the Round of 16 with an extraordinary second half turnaround against Spain. Their 2-1 victory sent Germany home, and their reward is a last 16 tie against Croatia.

The Croatians booked their passage after a 0-0 draw against Belgium, and will enter the knockout stages having conceded just once during the group phase.

Croatia didn’t look overly impressive when they faced both Morocco and Belgium, but still got the result they needed, whilst Japan have shown periods of incredible ability and heart to fight back against an onslaught of pressure from both Germany and Spain. However, when they came up against the defence minded Costa Rica, they just couldn’t find a way through.

This tie certainly feels like it could be one of the closest games in the round, but Croatia aren’t a side who will try and bombard the Japan goal. It seems like they will have the type of gameplan that the Asian side won’t find an answer for, and they should be able to progress in a relatively low scoring encounter as a result.

South Korea left securing their spot in the knockout phases right to the death. An injury time winner from Hwang Hee-Chan against Portugal meant they snuck through Group H ahead of Uruguay, ensuring that the AFC has three representatives in the knockout stages of a World Cup for the first time.

The South Koreans have shown no fear when it comes to this World Cup, and their ability to play creative football at times has been a joy to watch. It felt like a lot was going to be resting on the shoulders of Tottenham’s Son Heung-min heading in to the tournament but, despite it being the Spurs man who provided the winner against Portugal, it’s the players around him who have shone so far.

Brazil started the tournament looking like a team in ominous form, winning both of their opening matches without even facing a shot on target against them, but their final group stage defeat to Cameroon not only meant that no team advanced from the group phase with a 100% record, but it was also an indication that Brazil don’t look like a side that has much depth to their squad.

That defeat to Cameroon will be a real wake up call to this Brazilian squad, after a run of 17 games unbeaten came to an end in dramatic style. The main positive is that they will be able to go in to this match with the majority of the squad that started against Switzerland having an extra few days rest.

An almost full strength Brazil team have so far gone through this tournament without facing much of a challenge, and this feels like it should be another fairly routine victory with another solid defensive showing.