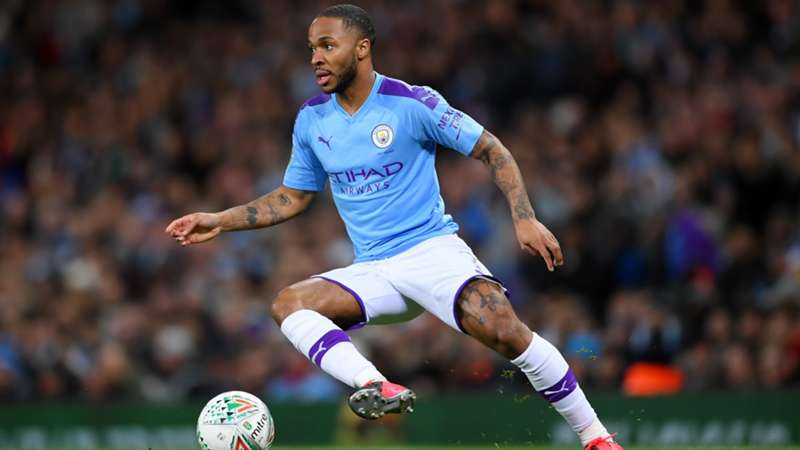 It's Raheem Sterling vs. Trent Alexander-Arnold and Diogo Jota vs. Dwight McNeil in the final four of the video game tournament.

Players and celebrity fans have represented all 20 Premier League teams over the past week in the inaugural ePremier League Invitational tournament, and it's now down to the semifinals and final of the single-elimination bracket.

In the semifinals on Saturday, Sterling faces Alexander-Arnold, and Jota squares off against McNeil. The winners advance to the final later in the day.

Here's all the information you need to know about this week's tournament, including the matchups, schedule and how to watch.

How to watch the ePremier League Invitational

In Canada, Spain and Japan, all ePremier League Invitational matches will be streamed on DAZN, the global sports streaming service.

The tournament will also be covered by Sky Sports on its YouTube and Twitch channels, and by Football Daily on YouTube.

The semifinals begin at 15:00 BST (10 a.m. ET) on Saturday, April 25, with the final following those matches on the same day. In the UK, they will be televised live on Sky Sports Main Event and Sky Sports Premier League.

In the U.S., you can also stream the matches on NBCSports.com and the NBC Sports app, but you will need to log in with a pay TV account. For those who want to wait a day, The semifinals and final will be broadcast on NBCSN on Sunday, April 26 starting at 10 a.m. ET.