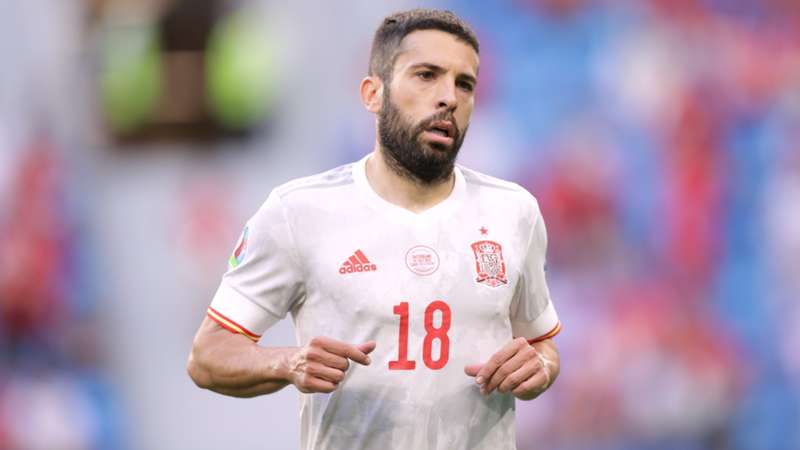 Spain, Germany and Belgium all play on Sunday.

The DAZN Bet Trading Team provide you with their top picks for the Sunday’s World Cup fixtures. Odds* provided by DAZN Bet.

Japan produced an incredible performance in their opening fixture, overturning a halftime deficit to beat Germany 2-1.

Despite having only 26% possession, Japan were a handful for the Germans throughout. They looked a dangerous side on the counter-attack, and Junya Ito’s pace down the right was a constant threat, while substitute Takuma Asano showed world-class composure to put Japan ahead in the 83rd minute.

Costa Rica were thoroughly outclassed in their opener. They suffered a record equalling 7-0 defeat at the hands of Spain, had less than 20% of the ball, and didn’t manage a single shot during the contest.

Given how little Costa Rica offered it’s difficult to find any positives from their performance, they simply had no answer to a Spain side that was full of pace and movement off the ball. Japan displayed both of these qualities against Germany and, if they decided to take the game to Costa Rica, they should pick up a relatively comfortable victory here.

Belgium survived a mighty battle to prevail 1-0 against Canada, and they now have a chance to progress to the knockout stages with a victory over Morocco.

The Belgian’s performance wasn’t worthy of one of the early tournament favourites. Thibaut Courtois’ first half penalty save let them off the hook and Michy Batshuayi’s goal just before halftime, completely against the run of play, might have been an indicator that luck was on their side.

Belgium were run ragged defensively, Kevin De Bruyne and Eden Hazard struggled to create anything meaningful in the attacking third, and Roberto Martinez’s men will feel like they stole one against a Canadian team that managed to take 23 shots without scoring a goal.

Morocco defended stoically against Croatia, limiting their opposition to just two shots on target in a match that had very few chances. Their ability to frustrate their opponents was a firm indicator as to why they've only lost three games in the last three years, with two of those defeats coming via extra-time and penalties.

They offered little in terms of their own attacking threat but by avoiding defeat, they have given themselves a chance of making it through a tough group.

If Morocco approach this match with the same mentality as they did against Croatia then it could be a game of very few chances. Belgium are still likely to be without main striker Romelu Lukaku, and they'll need to look elsewhere for goalscoring inspiration.

Although De Bruyne was kept quiet by Canada, he has excelled for his club at creating opportunities against defensive teams. The Manchester City star has scored twice in seven appearances for his country during 2022, and he could be the one to get the Belgians up and running on Sunday.

Croatia were left frustrated in their game against Morocco, settling for a goalless draw in a fairly sedate encounter.

The 2018 runners-up were limited in their chances against the African side, managing just two shots on target despite dominating possession. They may have viewed Canada as the weakest team in the group before the

tournament, and they'll need to show a bit more aggression if they want to avoid an uphill battle in their final game against Belgium.

Canada might have been a surprise qualifier for the tournament, but their performance against Belgium showed the world precisely why they belong in the World Cup.

Alphonso Davies missed a first half penalty for the North American side, whilst Cyle Larin and Alistair Johnson were both denied by Courtois. They will feel a sense of injustice at getting nothing from a match which, in fairness, they pretty much dominated throughout.

Canada pushed the second best team in the world, based on FIFA rankings, to the absolute limit and have no reason to believe that they can’t progress from this group at the very least.

Despite both teams failing to score in their opening fixtures, we still expect goals in this one. Croatia were left frustrated by the solid defensive effort of Morocco, but Canada approached their fixture against Belgium with strong attacking intent. The fearless nature of the Canadian team led to a total of 31 shots between the two sides. Croatia will likely get a lot more chances than they did against Morocco and, as a result, it should be a pretty entertaining encounter.

Before the tournament started, Spain v Germany was probably the pick of the games from the group stages, but following Germany’s defeat to Japan, and Spain’s demolition of Costa Rica, it could be a very difficult 90 minutes for Hansi Flick’s team.

Spain were almost flawless against Costa Rica, they allowed their opposition very little of the ball, and snuffed out any sort of attacking threat whenever their opponents did have possession. Their forward movement was a joy to watch, they made over a thousand passes, and the finishing was simply clinical.

Winning 7-0 with six different names on the scoresheet will give them incredible confidence heading into this fixture.

Germany’s performance shared a lot of similarities with the Argentine display a day earlier. They had plenty of opportunities to put the game beyond the opposition, but they ultimately paid the price for their missed opportunities.

Ilkay Gundogan’s penalty conversion came after he had already wasted two chances with relatively tame efforts. Kai Havertz offered very little up front, apart from his disallowed goal. Serge Gnabry couldn’t find a way past Gonda with his second half efforts, and Jamal Musiala should have done better with his chance from 12 yards out, but fired over the bar.

Germany will be eliminated from the competition with a loss, providing Japan manage to avoid a defeat to Costa Rica in the earlier fixture. They have the quality to score, but the ruthlessness of Spain, paired with the fact that Germany have won just one of the last seven encounters between the two sides, could spell an early exit for Die Mannschaft.