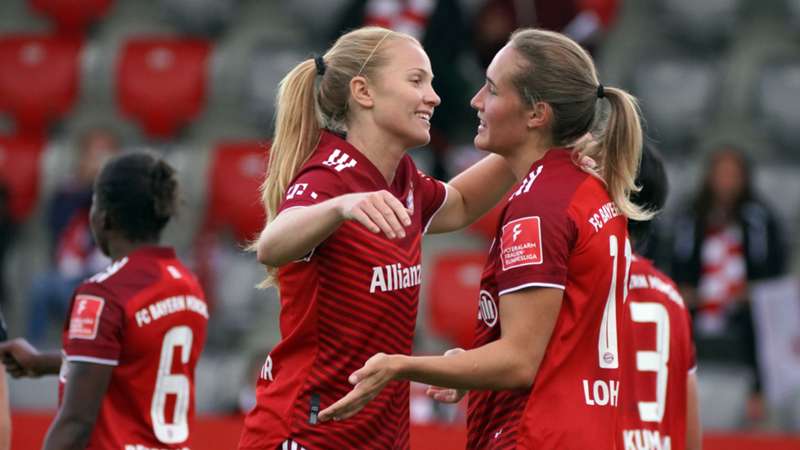 Both the German and Swedish teams are looking for their first group stage win this season.

Bayern Munich look to score their first goals of the campaign and get their first win when they take on Hacken on Thursday night.

Bayern drew 0-0 with Benfica on Matchday One despite a number of good chances.

Hacken, meanwhile, are yet to register a goal as well, but lost their opening game against Lyon.

With five consecutive wins in their last five Champions League home games, Bayern will be expected to keep that run going against the Swedes.

Bayern sit in third in Group D, with Hacken below them with no points.

You can catch all the action on DAZN and the DAZN YouTube channel.

Here's everything you need to know ahead of Bayern Munich vs. Hacken.

The match kicks off at 6:45pm local time in Germany, which is the same time for fans watching in Sweden. For those in the UK, kick off is at 5:45pm, and and 12:45pm in New York City and the rest of the East Coast of the United States.

How to watch Bayern Munich vs. Hacken on DAZN?

Where is Bayern Munich vs. Hacken?

The match will be staged at FC Bayern Campus in Munich, Germany. The stadium is used by FC Bayern's women's team and can hold up to 12,500 fans.