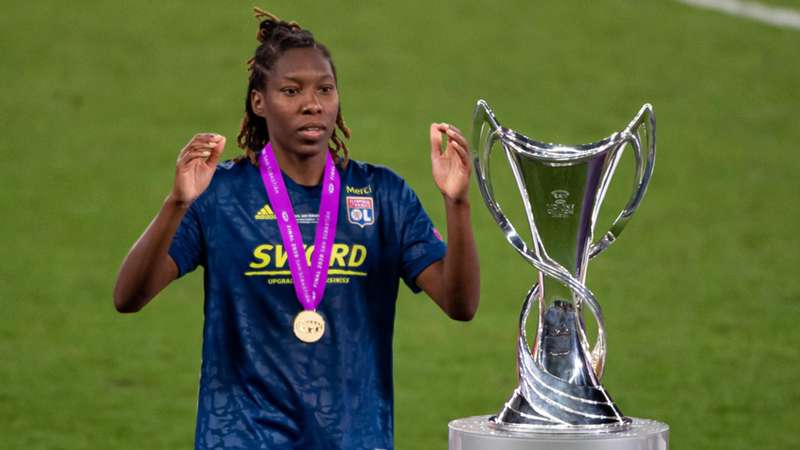 The 2020-21 edition is the final season under the current financial model.

Women's football is growing, and the UEFA Women's Champions League is following in kind.

One only has to look at the names of the teams who now feature in the latter stages of the annual competition to see that the women's game is on the up. While early editions of the tournament were dominated by the likes of 1. FFC Frankfurt, Umea and Turbine Potsdam, recent years have seen the rise of traditional men's powerhouses in Europe's top women's club tournament.

With seven titles (including the last five), Olympique Lyonnais is the winningest team in the Women's Champions League, but the French powerhouse is quickly being challenged by familiar names like PSG, Chelsea, Barcelona and Bayern Munich.

Increased attention brings increased money into the game, and the Women's Champions League will undergo a significant change to its financial distribution model and competition structure for the 2021-22 season and onward.

Before then, the 2020-21 tournament will operate under the previously established financial and competition framework one last time.

How much prize money do the Women's Champions League winners get?

In the 2020-21 season, which utilizes the straight knockout format of previous years, teams that made the Round of 32 earned €70,000 each. Clubs earned more for each step along the way, culminating in the €460,000 prize for the winner of Sunday's final between Chelsea and Barcelona (live on DAZN in over 150 countries and territories).

The 2021-22 Women's Champions League will introduce a 16-team group stage to the competition, for which each participant will receive €400,000 (about five times as much as Round of 16 participants received in previous editions).

Starting with the 2021-22 season, UEFA expects to distribute a total of €24 million to clubs both within and outside of the Women's Champion's League. The intention is to grow the professional game overall rather than simply rewarding the more successful outfits of any particular campaign.

"The ‘solidarity payments’ are expected to account for almost a quarter (23%, equivalent to €5.6 million) of the total amount available for redistribution," reads a statement on UEFA's website. "The amount allocated to each domestic league will be calculated according to the highest-performing clubs representing their respective leagues in the Women’s Champions League."