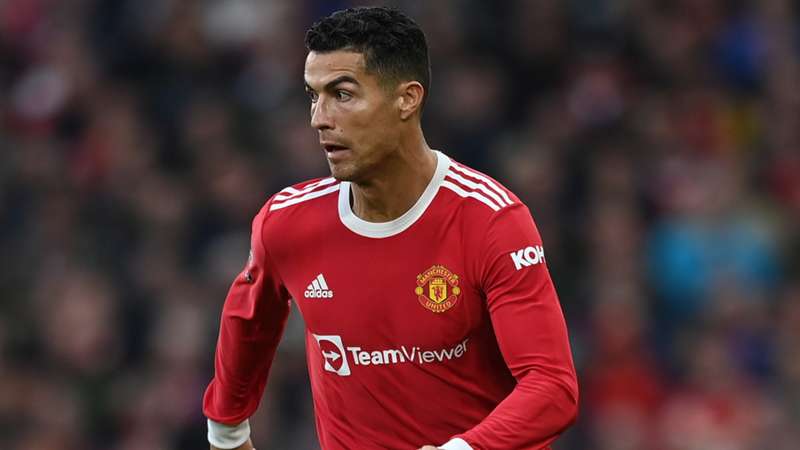 (Getty Images)
Watch the Qatar 2022 World Cup (US residents only)

The two strikers have been linked as replacements for the injured Gabriel Jesus.

Ray Parlour believes that Ivan Toney is a better signing for Arsenal than Cristiano Ronaldo.

Ronaldo is a free agent after leaving Manchester United in the build-up to the Qatar World Cup, and has been linked with a big-money move to Saudi Arabian club Al-Nassr in recent weeks.

However, he could still remain in Europe as he aims to add to his Champions League goalscoring record.

The 37-year-old was dropped by Portugal in their most recent match, while Toney has been in superb form for Brentford this season, but missed out on a World Cup call-up after being charged for alleged betting violations.

Speaking to Sports Lens, Parlour suggested Toney would be the perfect signing in light of an injury to Gabriel Jesus on World Cup duty with Brazil. The striker could be out for some time as he requires surgery.

Parlour said: “The problem you’re going to have in January is who’s available? I’ve always said Ivan Toney of Brentford. I’d go and try to get him if I could. I don’t think you’ll get him in this window but he’s who I’d go for. I think he’s similar to Ian Wright the way he plays and scores his goals. I know Marcus Thuram at Borussia Mönchengladbach could be available because his contract is up at the end of the year.

“I know Edu went to see the Arsenal owners last week and I’m sure he would’ve mentioned the situation and said we might need to bolster our attacking options at centre forward now. It’s such a shame because although Jesus wasn’t banging goals in, he was creating so much. I heard it was only three weeks initially but now it’s seemingly three months which is obviously a much bigger issue.

“I really like Eddie Nketiah. I think he’s great to bring off the bench but he’s not Jesus is he? That’s the problem you’re going to have. I know Jesus hasn’t scored for a while for Arsenal but he brings so much to the team in terms of his work rate and link up play. He never gives up and his intense pressing makes it easier for the midfield behind him to win the ball back. Gabriel Martinelli could be an option through the middle as well with his energy.”

Parlour also suggested Ronaldo would be the wrong signing, explaining:  ”I wasn’t in favour of bringing Ronaldo in, certainly not before Jesus got injured because he won’t want to be sitting on the bench again.

“I just don’t think he’ll work hard enough. I know he scores the goals but Ronaldo won’t bring the energy of Jesus by any means. He still is a very good player but will he fit into Arsenal’s system the way they play now? I don't see it. I’d be amazed if it happens but if it did then you’d have to just get behind it as an Arsenal fan and back the team.”