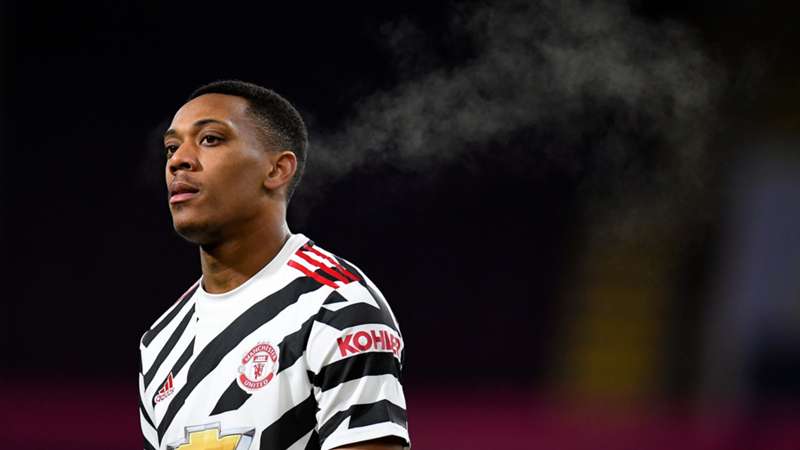 Europe's big leagues will be open for business until the end of January.

The changing of the calendar means football's transfer bonanza is ready to begin.

In Europe, the January window comes midseason for most leagues, including the five biggest — the Premier League, Serie A, La Liga, the Bundesliga and Ligue 1. That means teams will be looking to find one or two players to shore up their title runs or to help avoid relegation.

The biggest of the European leagues have aligned the end of their windows to allow big-money moves across borders, as usual, but not all will allow sales to start at the same time.

Here are the key dates for the Premier League, Serie A, La Liga, the Bundesliga and Ligue 1.

When is the Premier League transfer window?

New Year's Day is the official opening of the winter transfer window in England, with the Premier League using the entire month for transactions.

When is the Serie A transfer window?

Unlike England, Italy's top flight will wait a couple of days after the New Year to open its window to player moves.

When is the La Liga transfer window?

Like Serie A, Spain Primera Division will wait until Jan. 3 before allowing transfers to its clubs.

When is the Bundesliga transfer window?

The full month of January is open for business in Germany.

When is the Ligue 1 transfer window?

Like England and Germany, France is allowing transfers throughout the month.