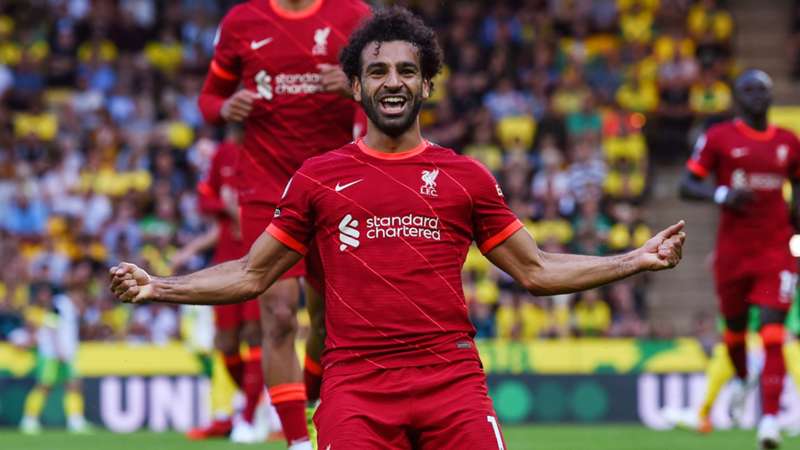 Michael Owen has heaped praise on his former club.

There are some changes for Liverpool at the start of the new Premier League season, but Michael Owen still believes that his former club are still at the peak of their powers.

After selling Sadio Mane to Bayern Munich in the summer, Liverpool will approach the new campaign with Darwin Nunez at the centre of their attack as they prepare for life without the Senegalese international.

Once again, Jurgen Klopp’s side are expected to be the closest challengers to Manchester City, and they put a marker down for their upcoming test by defeating the recent rivals in last week’s Community Shield.

Despite picking up less trophies than City in the last few seasons, Owen holds no doubts that Liverpool are a special side.

“We’re in an incredible time with Manchester City being an unbelievable team,” said Owen when speaking on The DAZN Soccer Show .

“This [Liverpool] is a team of a lifetime. I’ve never seen anything like this, and I played in a good team. A team could win five Premier Leagues and they’re not as good as this Liverpool team. This Liverpool team is one of the best we’ve ever seen.”