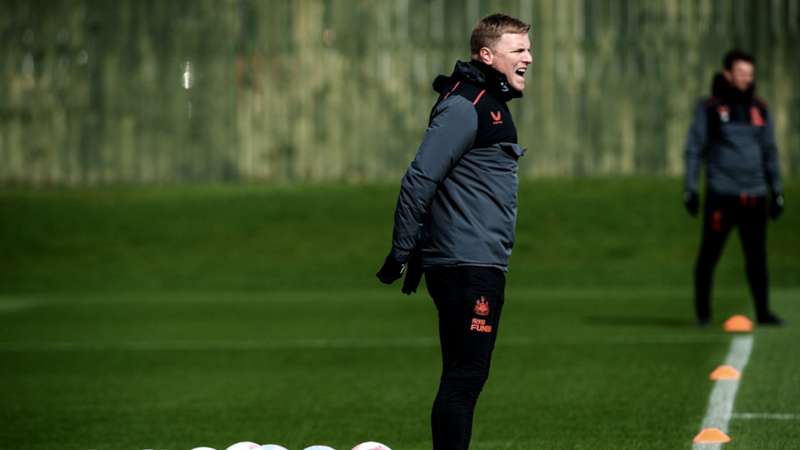 The former Tottenham goalkeeper is high on the Magpies chances.

Newcastle United's upward trajectory is expected to continue this season, and at least one former Premier League player thinks they've got a chance at Europe.

Paul Robinson, the former England international who spent time at Leeds, Tottenham and Blackburn, was impressed with the way Newcastle escaped relegation last season after being a seemingly sure-fire lock to drop at the halfway mark of the 2021-22 campaign. Instead, the Magpies made a big splash in the January transfer window — funded by the club's new, wealthy owners — and climbed up from the basement to an 11th-place finish.

"They were almost dead set relegated at Christmas," Robinson said on The DAZN Soccer Show.

"Myself, ex-players, pundits — you looked at the league and you went, well, they're gone. They're gone. And Newcastle were in that bracket.

"Eddie Howe, he's done fantastically well. There were question marks when he went there whether he could do it. And I think the big thing from my point of view [is] he signed players to get him out of that situation.

"Yes, they've got a huge amount of money, but there's no point in going to sign six world-class players who've never been in a relegation battle before. He needed players who could get them out of their current situation.

"And I think he's done that this window as well."

This season Newcastle could climb even higher, Robinson said. But he doesn't expect the club to outspend the entire league, even with their newfound financial muscle.

Instead, Robinson expects Howe to remain measured in his approach as the club continue to rise in influence.

"He's buying players now to take them on to the next level," Robinson said.

"They're not going to go out spending hundreds of millions because there's the Financial Fair Play line that they've got to toe. You know, the sponsorship and the revenue, the club and players wages, everything's got to be taken into account.

"If they go throwing hundreds of millions around, they've got to find it somewhere — sponsorship and revenue, players wages — the books have got to balance.

"I think if you ask the manager realistically, what would be their aims this year? He'd say probably a top-half finish, but I think looking at the squad, the players that they've got, they could push for an outside European place."