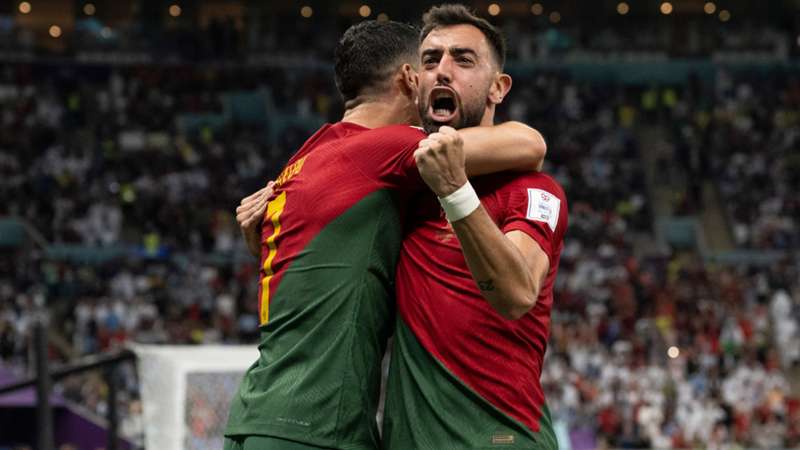 The round of 16 comes to a close on Tuesday.

The final two round of 16 games will decide the World Cup Quarter-Finals. The DAZN Bet Trading Team provide their opinions on which two teams will progress.

Morocco have arguably been the surprise package of the tournament so far. Their 2-1 victory over Canada meant they topped a group containing both Croatia and Belgium, and only conceded once in the process.

Despite starting their tournament with a 7-0 thrashing of Costa Rica, Spain seemingly limped their way in to the Round of 16 following their 2-1 loss to Japan on Thursday.

The manner of Spain’s defeat to the Blue Samurai will be worrying for Luis Enrique as his team played some of the best football during the group stages. They will need to find a way back to the killer instinct shown during the early stages of the competition if they want to make it past their close neighbours Morocco.

Morocco have shown that they aren’t to be taken lightly and have already kept two European sides, including the number two ranked side in the world, at bay. Spain will enter this encounter knowing that they have a player in Alvaro Morata who has managed to find the net in each of his three appearances in the tournament so far.

We are hopeful that the extra day of recovery will help the rest of the Spanish squad to find that potency in front of goal once again, and lead them to a pretty comfortable victory.

Portugal entered their match against South Korea knowing their place in the knockout stages was secure, but the ease in which their opponents were able to find a way through their defensive line has been an ongoing issue for the Portuguese side throughout the group stages.

Switzerland had a topsy-turvy final group game against Serbia, they went from having one foot in the last 16 after Shaqiri put them ahead after 20 minutes to potentially heading home when Vlahovic put Serbia ahead 15 minutes later, before goals either side of half time from Embolo and Freuler put the Swiss back ahead, and these goals ultimately secured them the runners up spot in Group G.

Portugal may be entering this one as the favourites, but Switzerland have shown in recent years that they are willing to take knockout fixtures right down to the wire. They have played five matches outside of the group phase in the last four major tournaments, four of these have gone beyond 90 minutes, with three being decided by a penalty shoot-out.

This feels like it could be another long night for Murat Yakin’s men, and we wouldn’t be surprised if the Round of 16 ends with Portugal emerging victorious following a 12 yard showdown.