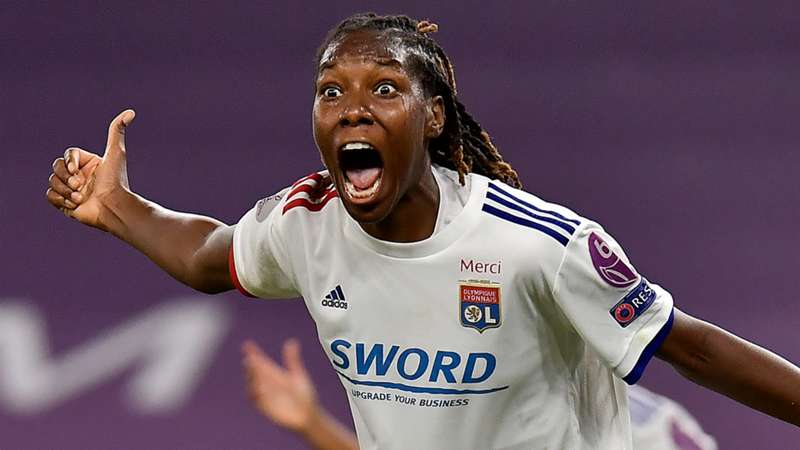 The biggest women's club match of the year kicks off today.

The current champions face off against the most successful team in the history of the tournament as Barcelona face Olympique Lyonnais in the 2022 UEFA Women's Champions League final tonight in Turin, Italy.

Barca are hoping that today's match is a passing of the torch from seven-time UWCL winners Lyon, but the French giants will surely have something to say about that. While Barcelona have certainly established themselves as a force to be reckoned within the burgeoning women's game, Lyon have long since planted their flag as the best club side Europe has to offer.

The Catalans' victory in last year's competition put an end to five straight Lyon titles, but Barca's crown came by way of a win over Chelsea in the final as Lyon were stunned by rivals PSG at the quarter-final stage. Thus, Lyon can lay claim to not having lost to the eventual winners — in fact, the last time these two teams met in a UWCL final was 2019, when Lyon cruised to a 4-1 victory.

So when the teams meet today, one of two things will happen: Lyon will regain their place atop the UWCL mountain, or Barca will earn revenge for that 2019 final while winning a second-straight continental title.

Here's everything you need to know about the match.

The match kicks off at 7:00 p.m. local time in Italy, which is the same time for France and Spain, and at 1:00 p.m. in New York City and the rest of the East Coast of the United States.

Where can I watch Barcelona vs. Lyon?

Where is the Barcelona vs. Lyon match today?

The match will be staged at the Allianz Stadium in Turin, which holds 41,507 fans.