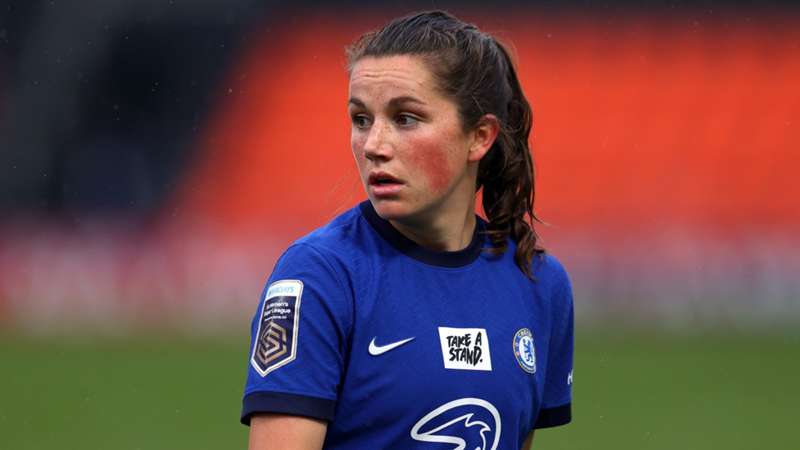 The visitors can win Group A with a draw.

Chelsea and Wolfsburg battled to a thrilling 3-3 draw on Matchday 1 of the 2021-22 UEFA Champions League group stage, and now the teams meet again on the final matchday with much to play for.

The German side are in third place, tied on points with second-place Juventus, and in need of a result against the group leaders. Wolfsburg can consider themselves unlucky to be in their current position, given that they built up a two-goal, second-half lead over Blues in the reverse fixture and nearly left from London with all three points.

Instead, Chelsea staged a furious comeback, capped off by Pernille Harder's stoppage time equaliser against her former club.

With Wolfsburg now the home side, they'll be looking to score early and often against a Chelsea team that have given up just 10 goals across the WSL and Champions League so far this season (14 games).

Here's everything you need to know ahead of Wolfsburg vs. Chelsea.

The match kicks off at 8 p.m. local time in Wolfsburg, which is 3 p.m. in New York City and the rest of the East Coast of the United States.

How to watch Wolfsburg vs. Chelsea on DAZN

Where is Wolfsburg vs. Chelsea?

The match will be staged at AOK Stadion in Wolfsburg, Germany. The stadium is mainly used by Wolfsburg's women's team and can hold up to 5,200 fans.