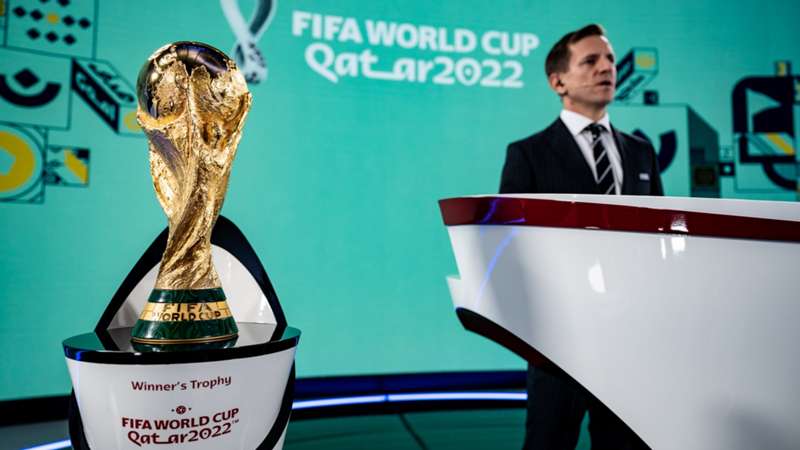 Qatar 2022 will be the last 32-team World Cup for the foreseeable future.

The World Cup has seen many different formats in its near 100-year history.

It started as a 13-team tournament at Uruguay 1930, with a round-robin leading directly to the semi-finals. Four years later in Italy, the field expanded to 16 sides and used a straight knockout format. Later World Cups utilised round-robin final groups, multiple group stages and best third-place finishers as the tournament grew and changed over the decades.

Since France 1998, the World Cup has been an eight-group, 32-team competition with a straightforward knockout bracket following the group stage. World Cup 2022 will continue with that format, but with the 2026 tournament expanding to 48 teams, Qatar may be the last to follow what has become a familiar roadmap.

Here's an explanation of the format used at Qatar 2022, and how many teams move on to the knockouts.

World Cup 2022: How many teams qualify from each group?

The teams were drawn into eight groups of four based on FIFA rankings and their respective confederations, and those groups will all play a round-robin format to determine the top two finishers from Groups A through H. The 16 teams that finished top two from each group will be placed into a bracket, with group winners facing runners-up in the round of 16. Teams will play single-elimination matches for each round (round of 16, quarter-finals, semi-finals and final) untiul a champion is crowned.

If knockout matches are tied at the end of normal time, teams will then play a 30-minute extra time (divided into 15-minute halves). If the score remains tied, a penalty shoot-out will occur.

World Cup 2022: What are the tie-breaking criteria for the group stage?

From FIFA's official Qatar 2022 regulations, teams in the group stage are ranked as follows: