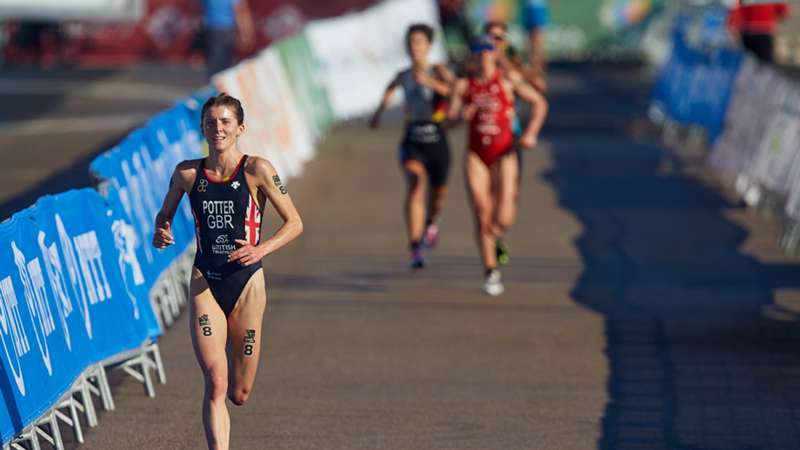 Bratislava becomes the capital of the triathlon world.

Featuring some of the best triathletes in the world, the Collins Cup is the flagship race of the PTO Tour with a $1.5 million prize purse. Modelled after golf's Ryder Cup, the Collins Cup pits the best of Europe, International and the U.S. in 12 one vs. one matches in an exciting display of competition to decide the dominant region in the sport.

Here's what you need to know:

The top four men and women in the PTO world rankings for each region qualify automatically for the Collins Cup. In addition, there are two male and femal Captains' Picks for each team, who can be selected regardless of PTO World Ranking.

Where can I watch the PTO Collins Cup 2022 on DAZN?

The Collins Cup will be available to DAZN subscribers in the following countries and territories: