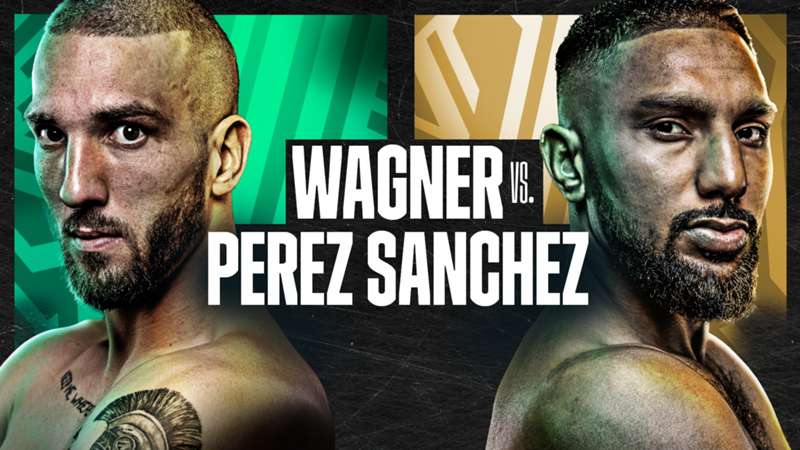 DAZN
Watch the Wagner vs. Perez Sanchez replay on DAZN

The Canadian won in live action shown on DAZN.

The Canadian fighter was in his home country at the CAA Centre in Brampton, as he fought for the IBA intercontinental welterweight belt.

He emerged victorious after almost going the distance with his Mexican rival.

In the ninth round, Wagner won the championship when he scored a technical knockout.

It brings Sanchez’s record to 13-3, while for the unbeaten 29-year-old North American, it extends his record to an unbeaten 13 straight victories.