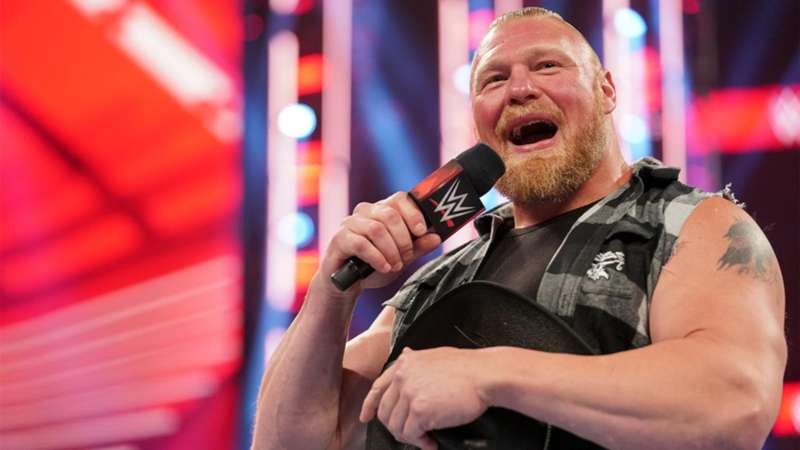 WWE
Check your region for Impact Wrestling on DAZN

An Iron Man match is a true test of a wrestlers will.

What is an Iron Man match

An Iron Man match in professional wrestling sees competitors try and score as many falls over their opponent in an allotted time. The vast majority of Iron Man matches are fought with either a 30- or 60-minute time limit, and the wrestler with the most falls when the time has run out is declared the victor.

In the event of a tied Iron Man match, sudden death is sometimes issued by an authority figure with the person scoring the first fall deemed to be the winner. On rare occasions though, Iron Man matches have been drawn with Kurt Angle’s 2-2 classic with Shawn Michaels in 2005 the leading example.

How does it work?

The Iron Man match is often used a feud decider between two rivals in the hope of finding out who is the better wrestler. The match starts and each wrestler goes all out to score as many falls as possible within the time limit that the match is fought under. The wrestler with the most falls at the end is the winner.

Once a fall occurs, the match resumes, and this continues until time runs out. Tweaks have been made to the match in recent years with Kurt Angle and Chris Benoit engaging in a submission only Iron Man match in 2001. Eight years later, John Cena fought Randy Orton in an Iron Man match where anything goes.

The only way to win is to score more falls than your opponent. How you reach this goal is another matter. Wrestlers have gotten themselves disqualified using a weapon to go a fall down, but the damage they've inflicted is enough to help them secure an advantage and counter their received fall by taking the lead against a stricken opponent.

In most matches, the goal is to take the fight to the closing stages with so much still at stake. Iron Man matches are often decided by just one fall and that means that all is still to play for as the bout approaches the final bell. This can see wrestlers taking huge risks to secure victory or incredible traits of survival as they look to hold onto a lead.

Not the first Iron Man match in WWE but certainly the biggest at that point as two legendary figures headlined Wrestlemania. Bret Hart and Shawn Michaels went 60 minutes without scoring a single fall before Michaels became WWE champion for the first time with a sudden death win.

Fondly remembered for the debut of The Undertaker’s motorcycle gimmick, what went before was a thrilling match between two rivals who often delivered. Triple H and The Rock went it at non-stop but due to The Undertaker saving him from an attack from DX and the McMahon family, The Rock was disqualified by Shawn Michaels giving HHH the win.

Kurt Angle couldn’t have done more to elevate Brock Lesnar in 2003. After laying down for the rookie at Wrestlemania 19, Angle went all out again to make Lesnar look a superstar months later in an Iron Man match. In a superb encounter, Lesnar edged Angle 5-4, as he became WWE champion for a third time.

Kurt Angle arrived in TNA in 2006 with a major point to prove after leaving WWE. Samoa Joe helped him get there. Their terrific feud lit up the promotion for a short period at their Iron Man match at the beginning of 2007 saw Angle finally get the edge on Joe as he became the number one contender for the NWA heavyweight title.