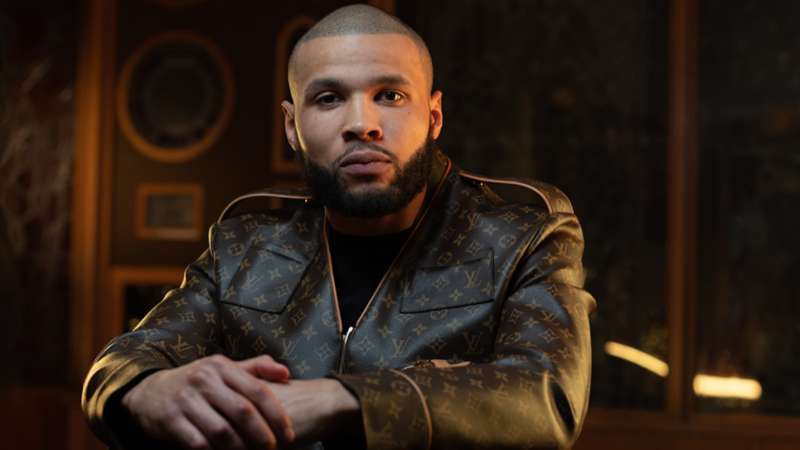 Chris Eubank Jr has his sights set on some of the biggest names in boxing if he gets past Conor Benn on Saturday night.

Eubank Jr and Benn are set to clash at London's O2 Arena live on DAZN and DAZN PPV, and if Eubank Jr does indeed get the win over Benn, a world title shot against one of boxing's biggest names is a possibility.

"I don’t even see how he’s able to keep those belts and still go up to fight Canelo at super middleweight.

"I want Golovkin next, get those belts and I would love to fight Canelo absolutely, he’s the marquee name in the sport and that’s the one fight I would go up to super middleweight for."

In addition to Canelo Alvarez and Golovkin, Eubank Jr also expressed his interest in facing a certain YouTuber who is making waves in the sport of boxing.