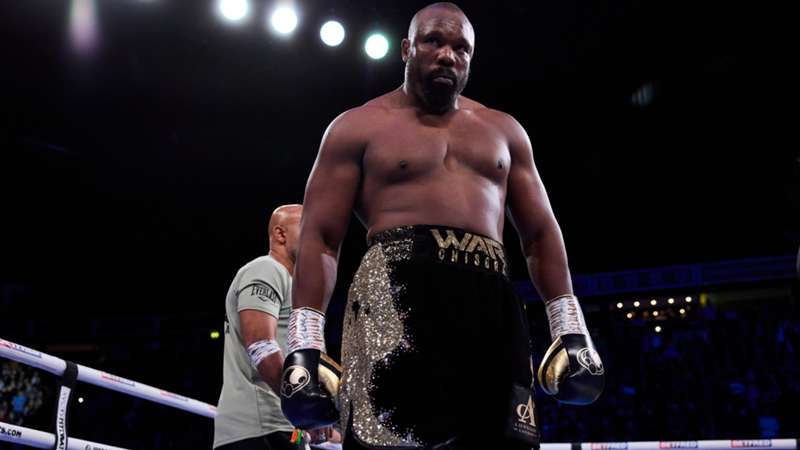 Could we see Tyson Fury vs. Derek Chisora 3 before the end of the year?

Derek Chisora has been offered a third fight with Tyson Fury that is scheduled before the end of this year.

The veteran contender returned to winning ways earlier this year when defeating Kubrat Pulev and he’s now emerged as a serious candidate to face the WBC heavyweight champion after Fury’s talks with Anthony Joshua have collapsed.

Fury defeated Chisora on points to become British champion 11 years ago and he added to that victory when stopping the London man three years later.

Eight years on from that second meeting, Eddie Hearn, the most recent promoter of Chisora's fights, has claimed that the former world title challenger is in the frame for a trilogy meeting with Fury after being unable to cement a meeting with Joshua.

Not only that, Hearn stated that more than one fighter has been offered the next bout with the the unbeaten Briton - not just Chisora.

“On Friday, Derek Chisora received a contract for the Tyson Fury fight, so have other fighters,” he said in a video released by Matchroom.