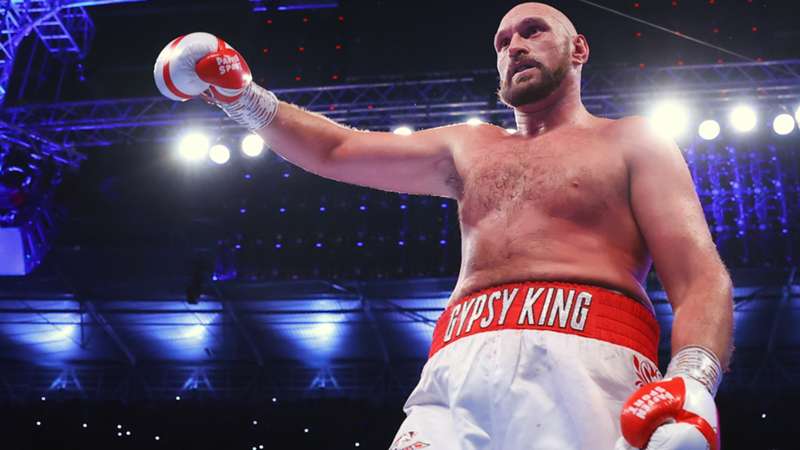 Mahmoud Charr is desperate for a fight with Tyson Fury.

Mahmoud Charr has launched an attack on both Tyson Fury and Anthony Joshua as he looks to secure a fight with the former on December 3rd.

A former holder of the WBA regular title, Charr has expressed a desire to test himself at the highest level once again and he believes he can do that by facing Fury later this year.

Heavily linked to a contest with Fury for a number of weeks, Charr’s unlikely opportunity appeared to be in doubt when the current WBC heavyweight campion issued a challenge to Joshua.

Negotiations between the pair failed to secure an official date which means that Charr is still hopeful that he can face Fury.

“Fury, you are the same s—  like Anthony Joshua,” said Charr to BoxingScene. “A man is a man. When you say Joshua’s out, he’s out. You tell everyone, you want to fight me. Now you are like a duck.

“Fury, you duck my challenge. AJ is (scared) and coming (off two losses). Why should (you) give him a chance?”