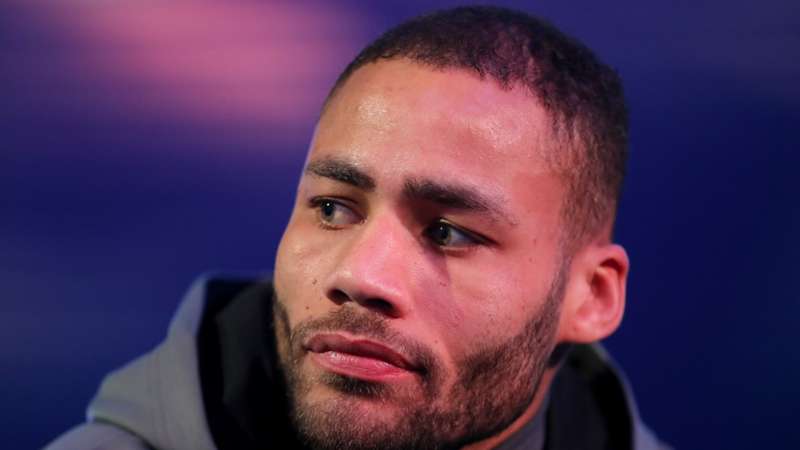 Williamson last fought David Benitez in September, when his opponent's team threw in the towel to give him the victory.

Here's everything you need to know about Williamson vs. Kelly.

When is Williamson vs. Kelly? date, start time

The main card is set to get underway at 4 p.m. ET / 9 p.m. GMT with the main event ringwalks scheduled for 6 p.m. ET / 11 p.m. GMT. These timings could change due to the length of the undercard fights.

What channel/stream is Williamson vs. Kelly?

The fight will be shown on Channel 5 in the United Kingdom, while there are no details yet on international broacasts.

Where is the Williamson vs. Kelly fight?

The fight will take place at the Utilita Arena, Newcastle, England