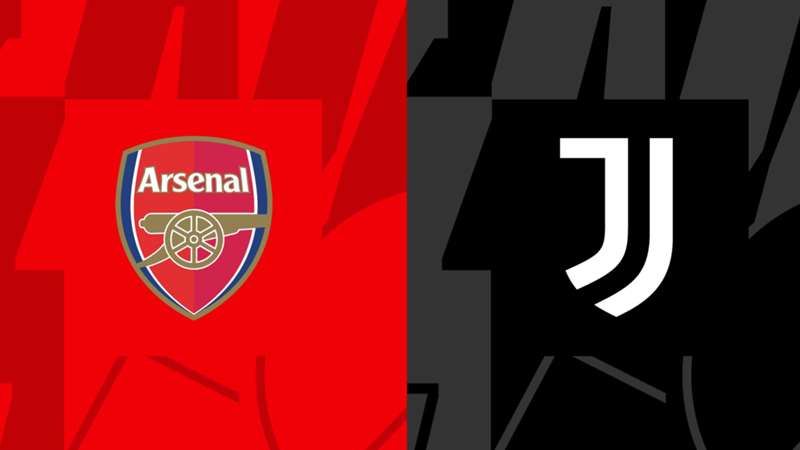 The clubs played to a draw in Matchday 3.

Arsenal look to increase their cushion at the top of Group C as they host Juventus at the Emirates on Wednesday.

The Gunners have won twice and drawn once in their opening three matchs of the Women's Champions League, giving them seven points and sole possession of first place in the group. However, Juve sit just behind them with five points, and they held the English side to a 1-1 draw in the reverse fixture last month.

Both teams enter Wednesday's match coming off domestic victories over the weekend. Arsenal got an early goal from Vivianne Miedema and held on for a 1-0 win over Everton, while Juventus scored two goals a minute apart in a 2-0 victory against Inter Milan.

How to watch Arsenal vs. Juventus on DAZN?

The match will be streamed live on DAZN in over 200 countries across the globe. You can sign up for a subscription here . However, if you are in Argentina, Chile, and Colombia, you must download the DAZN app from the Apple App Store or Android Google Play store and then sign up from there, rather than via web browser.

Where is Arsenal vs. Juventus?

The match will be staged at the Emirates Stadium in London, which holds 60,704 fans.