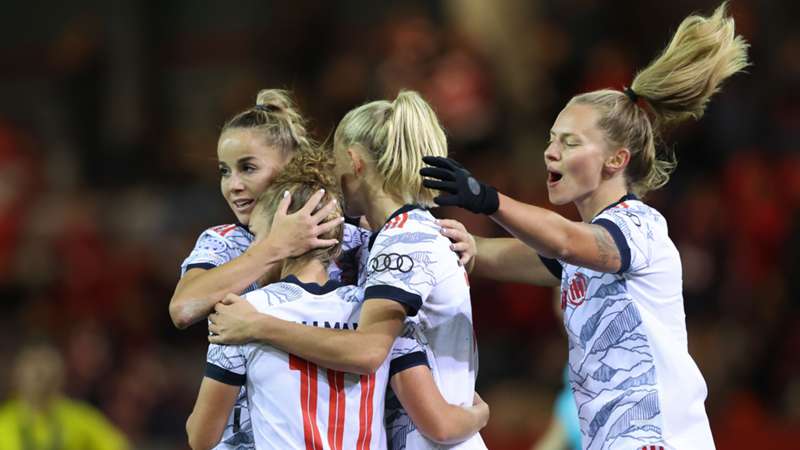 These are the top two teams in Group D.

Bayern Munich look to close the gap on Group D leaders Barcelona when the teams meet on Wednesday in Munich.

Barca have rung off three consecutive victories to start their Women's Champions League campaign, including a comprehensive 3-0 victory over Bayern in the reverse fixture late last month. Now, the German side look to turn the tables at home, as they sit three points back by virtue of that lone loss.

Bayern are coming off a 4-0 victory in the Frauen-Bundesliga over Hoffenheim in which Lea Schuller scored twice. Schuller and the rest of her team will have to be on top form in order to overcome their visitors, who have yet to lose or draw in all competitions this season.

How to watch Bayern Munich vs. Barcelona on DAZN?

The match will be streamed live on DAZN in over 200 countries across the globe. You can sign up for a subscription here . However, if you are in Argentina, Chile, and Colombia, you must download the DAZN app from the Apple App Store or Android Google Play store and then sign up from there, rather than via web browser.

Where is Bayern Munich vs. Barcelona?

The match will be staged at the Allianz Arena in Munich, which holds 60,704 fans.