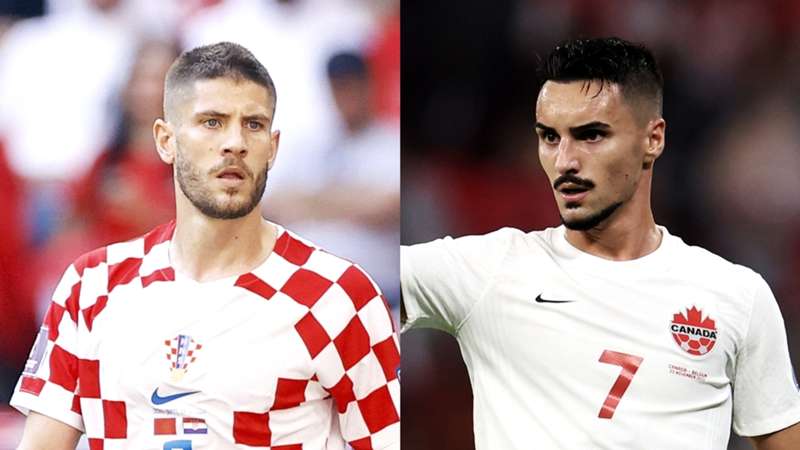 The teams square off for their second match at Qatar 2022.

Canada face another European powerhouse at the World Cup on Sunday.

The Canadians put a bit of a scare into Belgium in their opening match, creating 21 shots and putting the No. 2-ranked side in the world on the back foot for stretches of the game in what was ultimately a 1-0 victory for the Belgians. While the performance was admirable, the result was not what Canada would have expected given their play in that match, and after the game head coach John Herdman caused a stir by telling media that his team would regroup and "f— Croatia" on Sunday.

Naturally, that quote became the focal point for Croatian media leading up to this match, and now an otherwise regular David vs. Goliath contest has taken on bigger meaning.

The Croats played to a scoreless draw with Morocco in their opening game, so both sides taking part in Sunday's match will be aiming to score their first goal of the tournament.

Here's everything you need to know about Sunday's match.

Croatia vs. Canada: What time is kickoff at Qatar 2022?

Croatia vs. Canada: How to watch on TV or streaming

Canadian fans can watch on CTV, TSN, RDS and their streaming services. In Croatia, HRT will be showing the match.

Viewers in the United States can watch the match on FS1 (English) or Telemundo (Spanish). Both of those channels can be streamed on fuboTV .

For listings in your region, consult FIFA.com .

Croatia vs. Canada: What stadium is hosting the match?