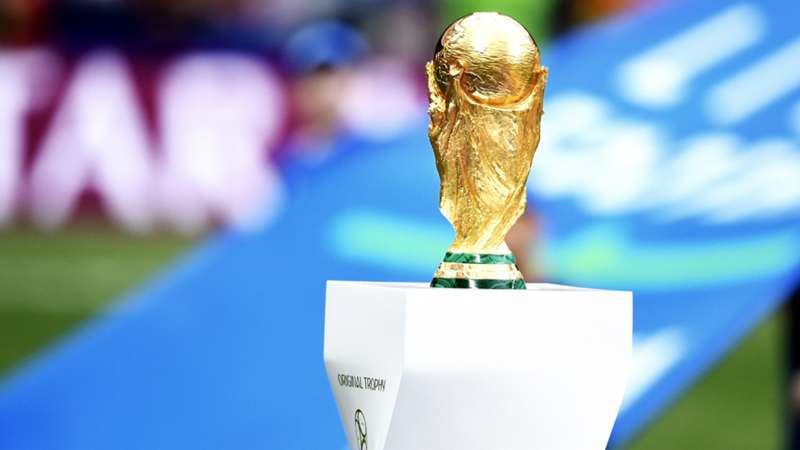 For nearly 100 years, the FIFA World Cup has represented the pinnacle of men's football.

Legends have been made on the various fields that have hosted the quadrennial event since the first edition in 1930, with some venues themselves taking on heightened importance after hosting matches.

The selection of World Cup host nations has now become nearly as big a deal as any group stage draw or roster announcement. Countries spend considerable resources to be chosen as hosts, and then put their best foot forward once confirmed.

There have been 21 tournaments staged thus far, with upcoming hosts in 2022 and 2026 already confirmed. Of those tournaments, only Mexico, Italy, France, Germany and Brazil have repeated as hosts, with the Mexicans set to become the first three-time host in four years' time.

Here's every FIFA World Cup since 1930, along with the nations that have hosted them.